So, with this Hebrew Shabbot(or Sabbath day) if those who actually open up their Bibles to read in a Jewish/Hebrew cycle of readings, & thoroughly discern, nonetheless studied either the Torah portion of BaMídbár–בְּמִדְבַּר, from a Jewish/Hebrew mode of study for those out in the diaspora, living outside of Jerusalem or Israel. Also, on the Jewish or Hebraic Calendar of the 5775 year, this Sabbath would be accounted for as the 4th-ד, & the 5th-ה, of the month of Sïw(v)án-סִיוָן. (the Hebrew Calendar corresponds to a Lunar cycle of the Moon) From an Ethiopic-Christian perspective and calculation these readings from the Scriptures would align to what is known as Mídrä Bädá-ምድረ በዳ, on the 14th-፲፬, & the 15th-፲፭, of the month(ወርኀ) of G’nbot-ግንቦት.  The Ethiopic calendar, which is solar (with its correspondence to the Sun) aligns to this Sabbath (or Senbet-ሰንበት) in the Ethiopian language of Amharic which is currently one of the languages of the Ethiopian Orthodox Tewahedo Church(the other language being Ge’ez-ግእዝ).

Forwarding, in our studies, we’ve come to another book in the Torah.  This study portion has brought us to BaMídbár(translated into English as; Numbers; or Midbar-מִדְבַּר =pasture/open field/desert, & Ba(e’)= בְּ , with Midbar, making the Hebrew word BaMidbar, either meaning, “In the Book of Numbers,” or “In the wilderness“)/the same in the Ethiopian-Amharic language with the word, Midrä Bädá–ምድረ በዳ= “the wilderness”. 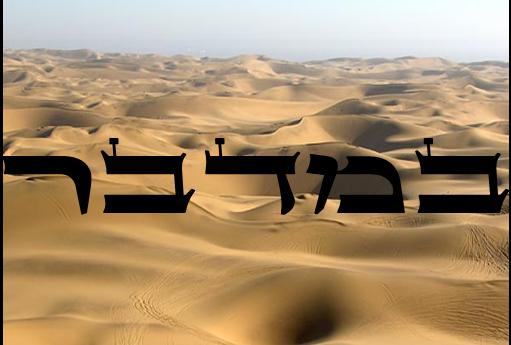 After completing the Book of Leviticus, (which by Ras Tafari interpretation, could be known also as the “Livitiy Book“) the over-standing of what encompasses the Leviticus, is the blessing and cursing, by way of the abiding in the laws and commandments set forth for the children of Israel. 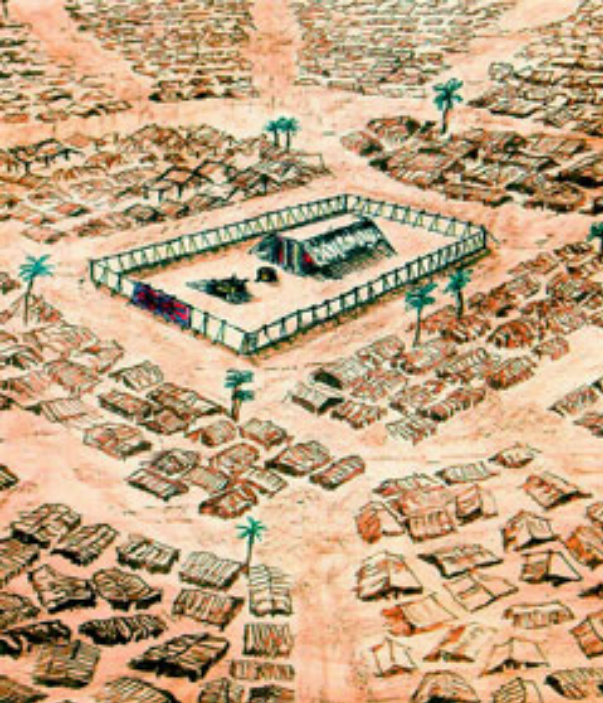 Moses & Aaron, numbered the children of Israel, then appointed heads of the households from the tribes.(…twelve men, each of their father’s house…)

Moses & Aaron also received instructions from God, not to number the tribe of Lew(v)i with the rest of the children of Israel.  They were to have a separate responsibility among the people.  Just as they were to administer the duties of priests in Israel, in the Tabernacle, they were to continue in that way.  The tribes were then assembled orderly into an encampment around the Tabernacle.

In this encampment every tribe would raise a standard(or banner), with an ensign for the tribes.

Moses & Aaron, were to also assemble the Tribe of Le(w)i and consecrate them to keep the charge of Aaron(the High Priest), and for the entire congregation of Israel.  They were to keep the instruments of the Tabernacle and perform the service for the congregation. 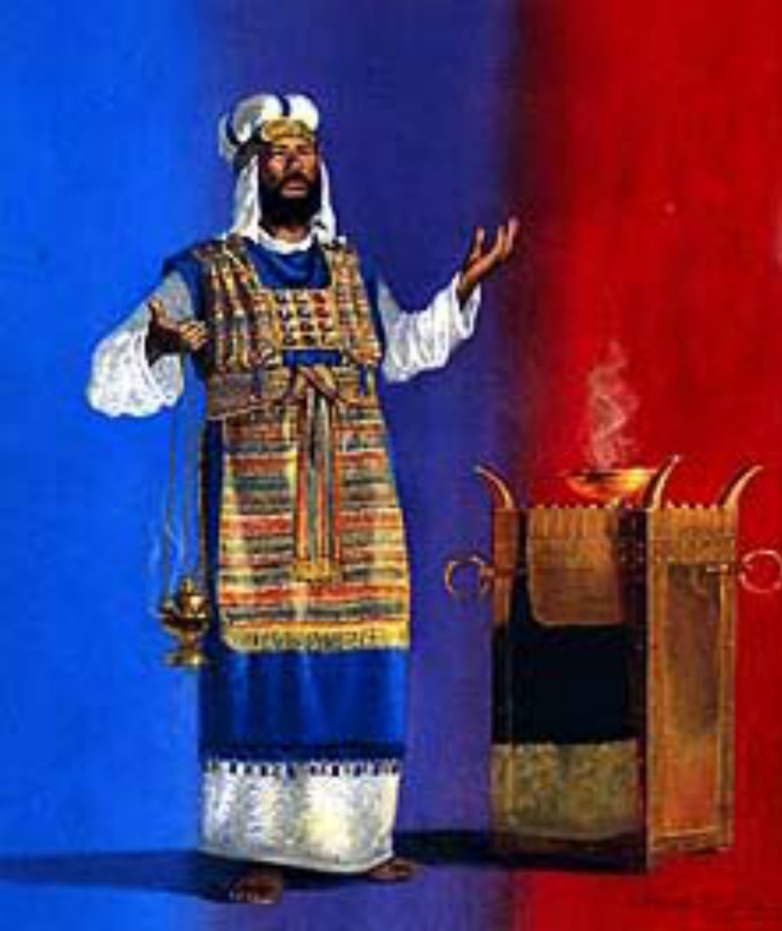 Ordinances for the garments of the High Priest, established in the Tribe of Levi.

The lineage of Aaron, the brother of Moses & Miriam.