Ras Tafari Renaissance brings another posting for the Moed’im(holy day/holiday) of Purim.  Purim, considered to be one of the most joyous celebrations amongst the Hebrew/Jewish communities; it commemorates the deliverance of the Jews in the Persian Empire from destruction at the hands of one Amalekite by the name of Haman. This story was accounted for in the religion of Judaism by the Biblical reference of the Book of Esther.

Hebrew/Jewish traditions and such are celebrated the end of Purim–פּוּרִים.  in Scripture the Persian Empire(or otherwise known to be the Medes, were apart the four kingdoms prophecy, which Nebuchadnezzer’s dream, was interpreted by Daniel, for him by way of God’s revealing). 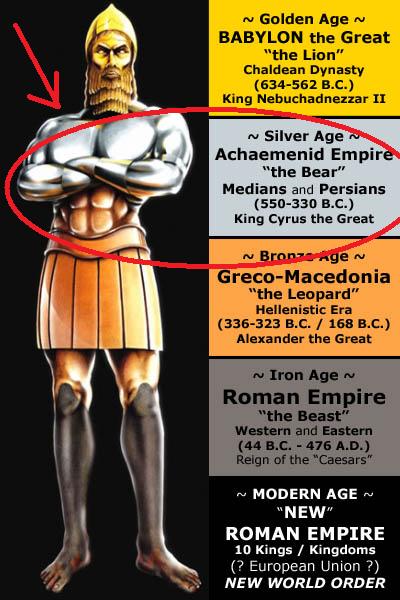 The Jews in Persia were freed from the hand of Haman, who had gained favor in the sight of the king Ahasuerus(whom is also accounted for as being Xerxes I). No, Xerxes I, is not the Persian king of the movie “300” dealing with the Spartans. THAT WAS PURE HOLLYWOOD ENTERTAINMENT; THIS IS HISTORICAL FACT.  Xerxes, was the king of Persia whom gave favor to Haman the Agagite. But loved deeply, Esther(KH’adassah), whom was the daughter of Mordecai, the Jew. 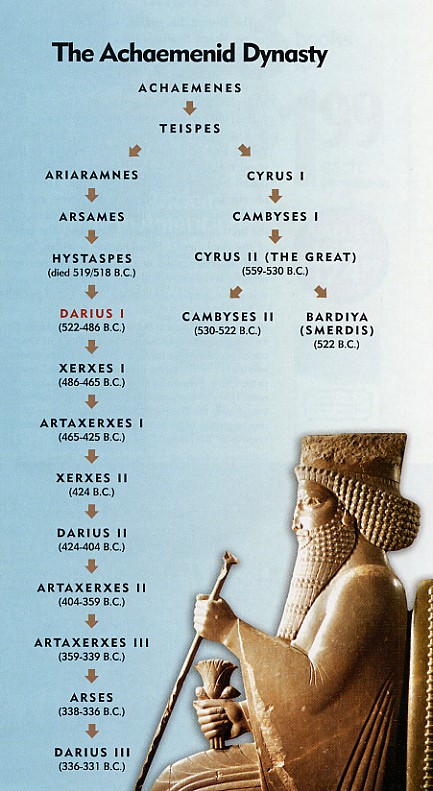 Mordecai, instructed KH’adassah to conceal her heritage from the king and all of his court, for she had been taken along with many other young women to be suited for the king of Persia, because he put away Vashti, from being queen. But upon the conflict of Mordecai vs. Haman; Haman sought to destroy ALL the Jews in Persia.  Silver was the payment of Haman to the king to destroy the Jews, young old, men, women and children.

But, unknowingly KH’adassah(Eshter), was of the people of Jews(Hebrews) by way of her adoption by Mordecai, who reverenced not Haman, as the king had wanted for those of the kingdom in Persia and Media.

In the twelfth month, which is the month of Adar, on its thirteenth day … on the day that the enemies of the Jews were expected to prevail over them, it was turned about: the Jews prevailed over their adversaries. [Esther 9:1]

for more information on Purim; check out these pages: