So,with this Hebrew Shabbot (or Shabbat) we move into the opening of the Torah portion with Miketz – מִקֵּץ,  on the 20th – כ, & on the 21st – כא, of the month of Kislew(v) – כִּסְלֵו,, in the year of 5778. (the Hebrew Calendar corresponds to a Lunar cycle of the Moon)  From an Ethiopic Judeo-Christian perspective and calculation, where the current year is 2010/7510; these readings from the Scriptures would align to what is known, also as BeCḥʷallam – በኋላም. The Ethiopic calendar is solar (with its correspondence to the Sun) aligns to this Sabbath (or Senbet-ሰንበት) in the Ethiopian language of Amharic, which is currently one of the languages of the Ethiopian Orthodox Tewahedo Church the other language being Ge’ez-(ግእዝ).

In continuation of our study of the Scriptures, we come to the parsha of Miketz, Ethiopically known as BeKHwalam (Kehulet Amet BeKHwalam.)

The last portion ended with Joseph, the son of Jacob(Israel), being sold by his own brothers, & through trials of times, Joseph found himself in Egypt.  As a prisoner in Egypt, he is still blessed by God grace. 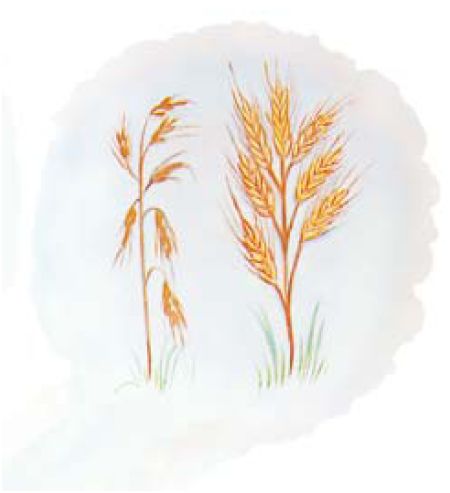 Joseph, now in the company of other prisoners, (ie. the chief baker, and butler), interprets visions they’ve had.  The news of the gift that Joseph has, reaches the ears of the Pharaoh, & Pharaoh, inquires of Joseph assistance for a vision he cannot make sense of. 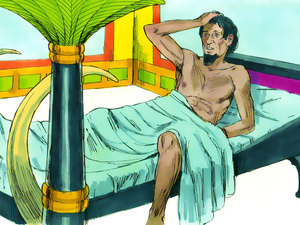 Pharaoh, summoned all of the magicians, of Egypt to interpret the dream troubling dreams he had been having.  But, surely, there was none of them who could interpret the dreams for him.  So, upon hearing about an Hebrew, in the dungeon, who seemingly interpreted dreams in accuracy, of other prisoners and others, Pharaoh, called for Joseph’s release; for he wished to see if Joseph could give an interpretation of his dreams.

Joseph, then was set in high regard to Pharaoh, by his command because he interpreted Pharaoh’s dream with such great understanding.  Pharoah called Joseph, Tz’aphnat Paneah’kh-צָפְנַת פַּעְנֵחַ, & he was given Asnath-אָסְנַת, the daughter of Potipherah, the priest of On.  Asnath, bore Joseph, two sons, which he called Manasseh & Ephraim.  Because of Joseph’s interpretation of Pharaoh’s dream, many nations came to Egypt to buy food, for Joseph had stored for the years of famine that was great upon the land.  Jacob(Israel) sent his sons, all but the youngest, Benjamin, for he feared that something may happen equivalent to Joseph’s disappearance. 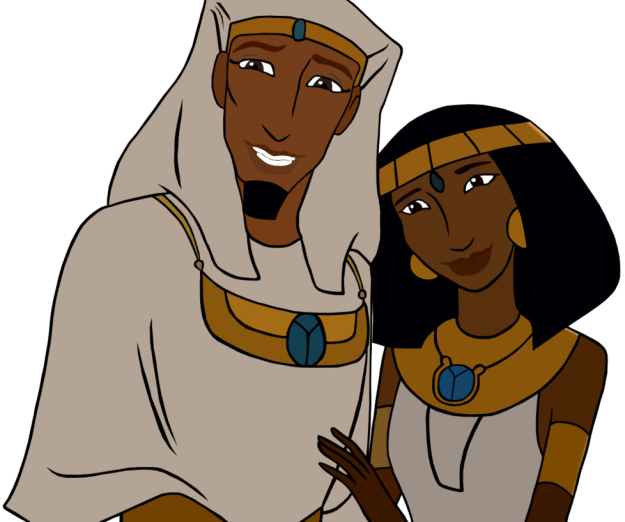 The sons of Israel, went into Egypt to buy things like grain, for the famine had left them with very little.  Joseph, saw his brethren, but they were unable to notice him for he was dressed in the apparel of Egyptian nobility.  There he confronted them as if, he were dealing with spies & commanded that they send their youngest brother along with them for Joseph had not seen Benjamin, with the others.  The brothers returned and told Jacob(Israel) what happened while they were in Egypt.  Judah, one of the brethren spoke firmly with Joseph, and their father Jacob(Israel), in the matter of their youngest brother, Benjamin. 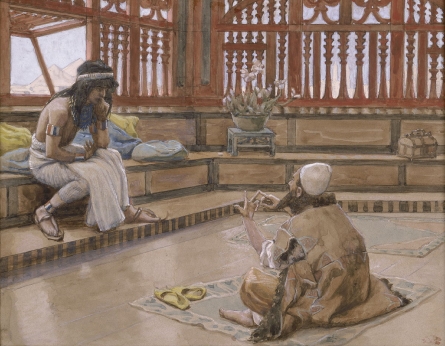 Upon the return of all his brothers, with their youngest brother, Benjamin; Joseph made haste to see all of them together again.  Joseph, appealed to Pharaoh to bring his family to Egypt, for the famine was so great & he wished not to see his family struggle in the land of Canaan; Pharaoh permitted the Hebrews to enter in, on Joseph’s behalf. 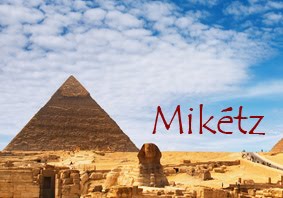