So,with this Hebrew Shabbot(or Sabbath day) if those who actually open up their Bibles to read in a Jewish/Hebrew cycle of readings, & thoroughly discern, have come to the opening of  the Torah portions with Yitro – יִתְרוֹ.  On the Jewish or Hebraic Calendar in this year 5782, this Sabbath day would probably fall on the 19th – יט, & on the 20th – כ, of the month of Shébât – שְׁבָט, for this week, in this mode of study;  for those out in the diaspora or outside of Jerusalem/Israel.  (The Hebrew Calendar corresponds to a Lunar cycle of the Moon) &, from an Ethiopic-Christian perspective, in what may be known as the year 2014/2034/7514, on the Ethiopic calendar.  This calculation, with its readings from the Scriptures, would align to the 13th – ፲፫, & on the 14th – ፲፬, of the (ወርኀ)month of Yekatït – የካቲት.  In the Scriptures, what is also known as Yotor – ዮቶር.  The Ethiopic calendar is solar (with its correspondence to the Sun) aligns to this Sabbath (or Senbet – ሰንበት) in the Ethiopian language of Amharic, which is currently one of the languages of the Ethiopian Orthodox Tewahedo Church (the other language being Ge’ez-(ግእዝ). 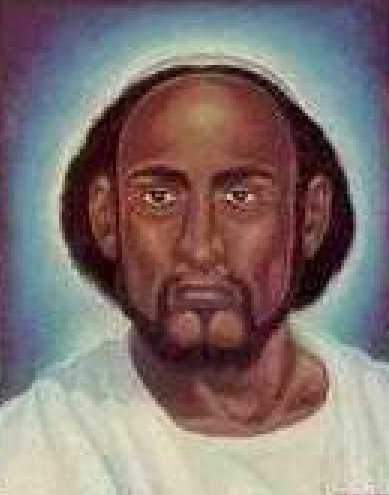 Now, for in summation of the study we have in front of us; In this portion of the study of the Scriptures, Jethro (Yitro in Hebrew; Yotor in Amharic), Moses’ father-in-law, hears the all that has happened in Egypt. The miracles of Israel’s departure from Egypt, GOD’s guidance through the wilderness, & his help in the defeat of the enemies of the children of Israel. 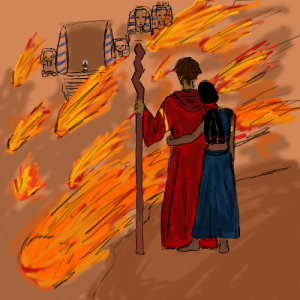 Now, the children of Israel have sojourned to the dwelling of Moses’ wife(Ts’pporah) and father-in-law’s, land in Midian & pitched camp. Jethro, then advises Moses on structuring the command of the children of Israel into a sort of order of civil officers, after bringing his wife and two sons (Gershom; who’s name has the meaning of “I have been an foreigner in a strange land,” & Eliazar; who’s name has the meaning of, “the GOD of my father, is mine help & delivered me from the sword of Pharaoh”) from Midian to the wilderness. 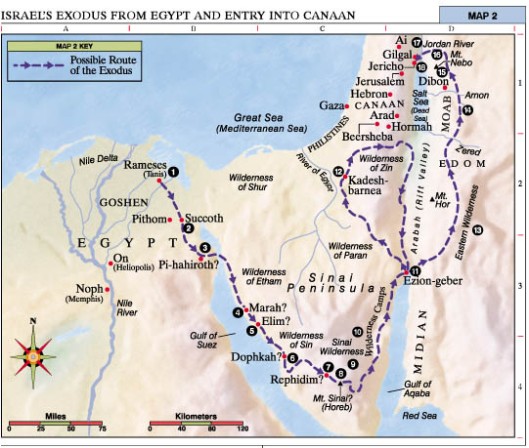 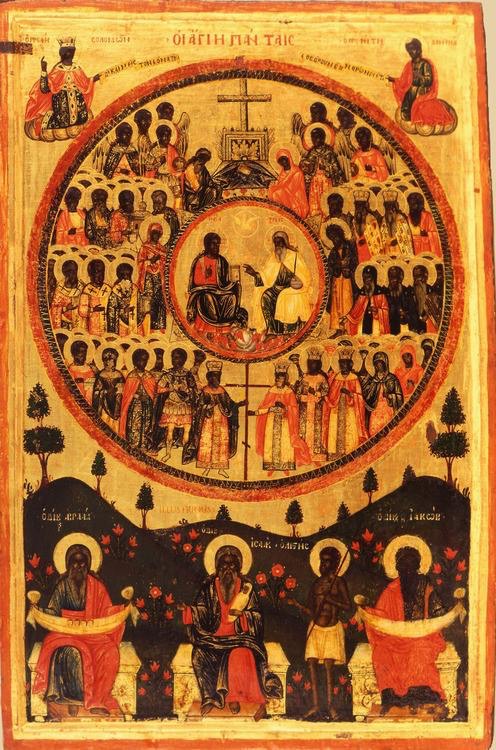 In the third month, of the coming out of Egypt, Israel came to the wilderness of Sinai, from Rephidim. Moses went up the Mount, in the wilderness & GOD spoke to him, calling for Israel to become a nation of priests & a holy nation. 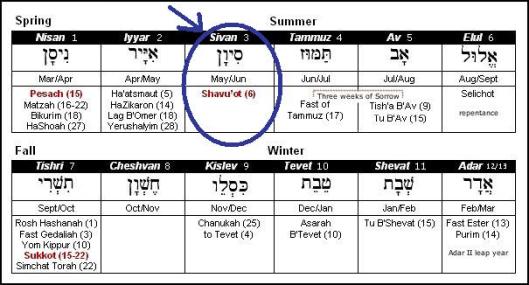 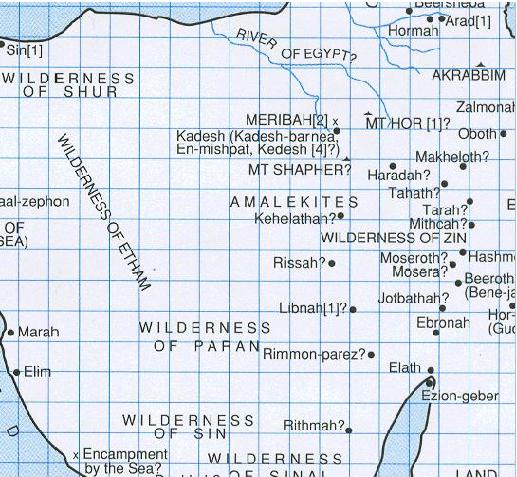 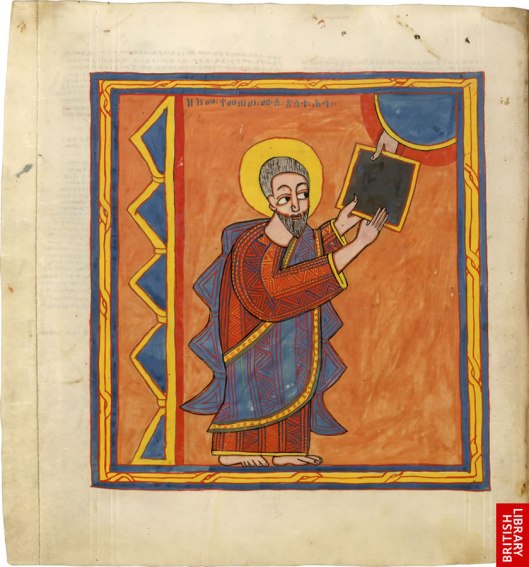