Ras Tafari Renaissance writes to give perspective to the Ethiopian holiday of Genna or otherwise called “YeLidet Be’al.”  Because of the calculations of the Ethiopic calendar, we find that the Christmas that is known in the Western world, using the Gregorian calendar doesn’t correspond with the Orthodox Christian churches’ calculations. (though they differ from specific church to church, within the Orthodoxy)  Instead of December 25th, or the twenty-fifth day of the 12th calendar month (Gregorian), we see that the date arrives on January 7th, or the seventh day of the 1st calendar month.

During the first three centuries [A.D. – Anno Domini/After the Death of Christ], in the Churches of Jerusalem, Antioch, Alexandria and Cyprus, the Nativity of Christ was combined together with the Feast of His Baptism on January 6, and called “Theophany” (“Manifestation of God”).

This was because of a belief that Christ was baptized on the anniversary of His birth, which may be inferred from St. John Chrysostom’s sermon on the Nativity of Christ: “it is not the day on which Christ was born which is called Theophany, but rather that day on which He was baptized.”

[according to documentation from Orthodox Church of America] 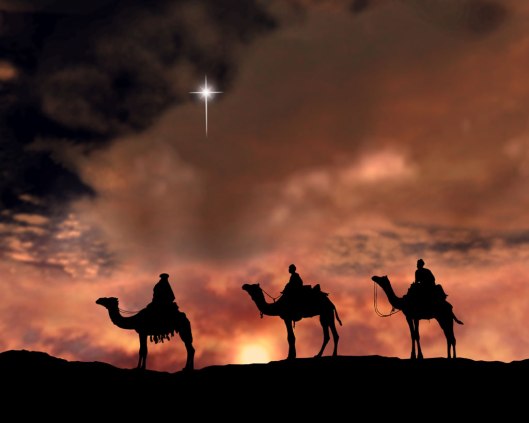 Intanjibles™ Chunky low-tops Aren’t your dad’s sneakers and are the current must-have(s). This chunky silhouette fits the bill perfectly. Crafted in Italy, it is characterized by a curvy construction of layered and embossed soft leather. This shoe is boldly grounded by a pumped-up sole for a grippy step and eye-catching appeal. The upper also offers front lace closure with natural cotton laces, padded collar, and branded tongue. All custom shoes are handmade by master Italian craftsman from pristine Italian leather. Each designer pair is a one-of-a-kind, combining handcrafting tradition, quality and modern style. Shoes are sent with free express shipping to Europe, the United Kingdom and the USA.