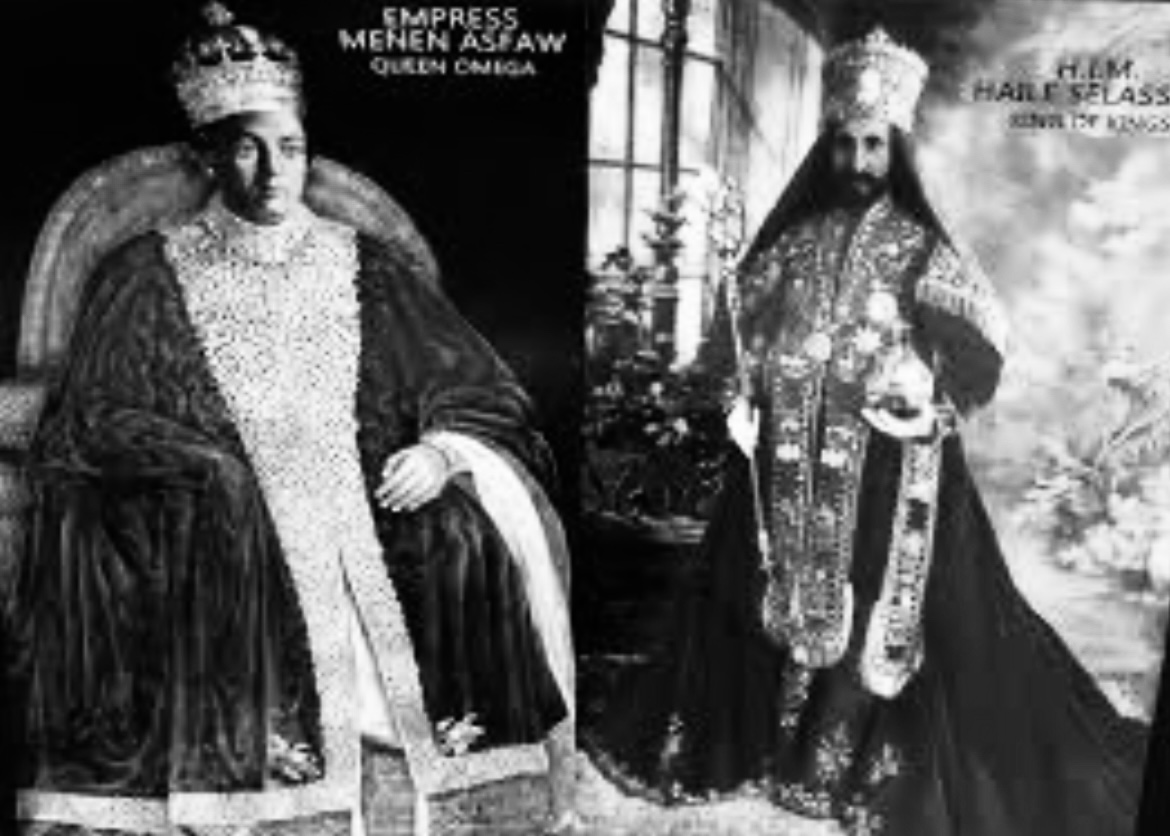 RRR is proud to have been here studying, giving commentary, and sharing in the fellowship of Ras Tafari.  It has been thoroughly enjoyable, fulfilling to see the responses from all the people from all walks of life, seeking truth, wherever it may be found when pertaining to the Scriptures, (in the light of Ras Tafari), so on & so forth.

We have come through OUR Hebrew-Lunar cycle of time-keeping and will continue our Torah for the Hebraic year, which has brought to year 5781-5782.  But, in OUR Ethiopic-Solar New Year (2014/7514 EC). Which marks quite a significant year, prophetically from a Biblical perspective.

We also would like to alert ones that in the United States of America 🇺🇸, in & around the Washington, D.C., areas; in the capital houses the largest concentrated area of Ethiopian & Eritrean diasporans.  In this American capital area the Addis Amet/ Enkutatash New Year has been added officially* to the religious national recognized holidays. All due to credit to the economically upwardly mobile and politically active diasporans; 1st, 2nd, and 3rd generations.

Though, the year has had its times of trial and times of joy, & some seem to outweigh the other, we all have come though another year, in hopes of seeing many more.

(RTR wishes peace, and prosperity to you all!)

Going forward, RTR, has a few short announcements to make… There has begun a process for bringing forward hard copies of this past year’s Sabbath readings with RRR commentary, & availability with be provided for all of those who, wish seek to retain a copies. 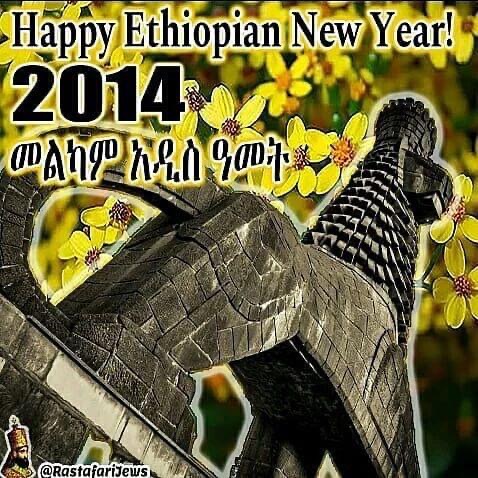 We also would like to take some time out to thank the LOJ Society, Inc., for its commitment, labor of love, and inspiration all of those individuals especially behind the scenes that have provided RRR with the spark to produce the site you see before you!  Misgana(Amharic for “Thanks”)

We thank ALL of the Supporters and visitors, those who may have spread the word whenever a post was made hear at RRR.  We look forward to seeing what will inspire you to do something meaningful, in the near and far future.  For all of this we give thanks to none other but the MOST HIGH! & for bringing safely to yet another year. 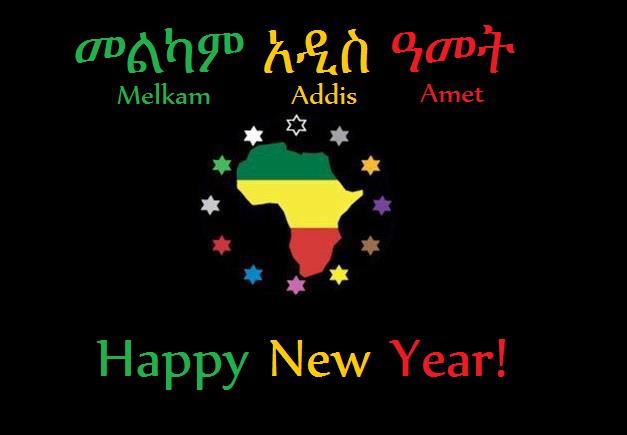 Please stay tuned, to these blog posts, because there’s is so much more to come…

The Hebraic Calendar looks strikingly parallel to the Babylonian Calendar, and there is clear influence from the time of the “Babylonian Captivity.”  In its earliest stage, the Hebrew months were numbered, names did not exist in the sense of a Hebraic phrase.  The supposed Hebrew names eventually adopted were versions of the Babylonian names for its calendar.  As in the Babylonian tendencies,  a month like “Nisan” was originally the first month of the year. Tishri became the first month along with the western part of the Seleucid empire, and it remains so today.

Despite this obvious Babylonian influence, Hebraic or more specifically, Israelite peoples did not adopt the regular nineteen (19)-year cycle for inserting intercalary months, nor did they use Babylonian mathematical calculation(s) of eahc and every new moon’s cyclical period.   The decision to insert an extra month was made by the Sanhedrin in Jerusalem on rather vague criteria such as the appearance of new plants. {ex. the celebration Tu B’Shib(v)at – ט״ו בשבט or the used a smaller acronym for the “the New Year of Trees.”}, or by literal translation; the fifteenth (15)th of the month of Shebat/Shivat.  Because they measured neither the equinox nor helical/ solar risings, the old Hebrew calendar cannot be reconstructed by a mathematical formula.

Another difference between the Hebraic and the Babylonian Calendars (respectively,) are the treatment of the seven (7-day) cycle.  Its been presented that the ancient Babylonians had what could’ve clearly been specualted to precede the Hebraic/Jewish seven (7)-day cycle, but the days around the new moon when it was invisible were NOT included.  In the Hebraic sense of things, the seven (7)-day interval, between Sabbaths runs independently of the months & years.  There are no “epagomenal,” interval/ interregnum, or intercalary days.  The days are numbered one (1)-to-seven (7).  Only on the Sabbath, or hebraically speaking, …. “the seventh day,” is named, although day six (6) is sometimes called Ereb(v) Shabbat = ערב שבת; or loosely translate to, “the day preceding the Sabbath.”

The Ethiopian calendar comprises of thirteen (13) months.  Twelve (12) months of thirty (30) days each, also consisting of one (1) month of five (5) days.  This final month includes a day more to stay six (6) each fourth (4th) year.  Thus, any leap or intercalary year, clarifying why an Ethiopian Unused Year day substitutes between two (2) days within the Gregorian calendar, this appearing inconsistency is but a result of interpretation.  The title of the Ethiopian year begins with the month is Meskerem, which is situated a week or so into the what is known as the seventh (7th) month of the Gregorian calendar;  while that of the final month shows up in transliteration as Pagumen/ Págūmæ [Pàgʷümé] – ጳጒሜንጳጉሜ.

Some historical interpreters and analysts would say this intercalary calculations is unique to Ethiopia & Eritrea, or that specific area of the Horn of Africa but, upon further research and verification its has been presented that the

The Ethiopian Calendar – the origin and the principle

“Berbers mark New Year in Algeria, welcoming 2968”. 12 January 2018. Retrieved 25 June 2019. The Berber calendar is an agrarian system, based around the seasons and agricultural work, that was inspired by the Julian calendar.