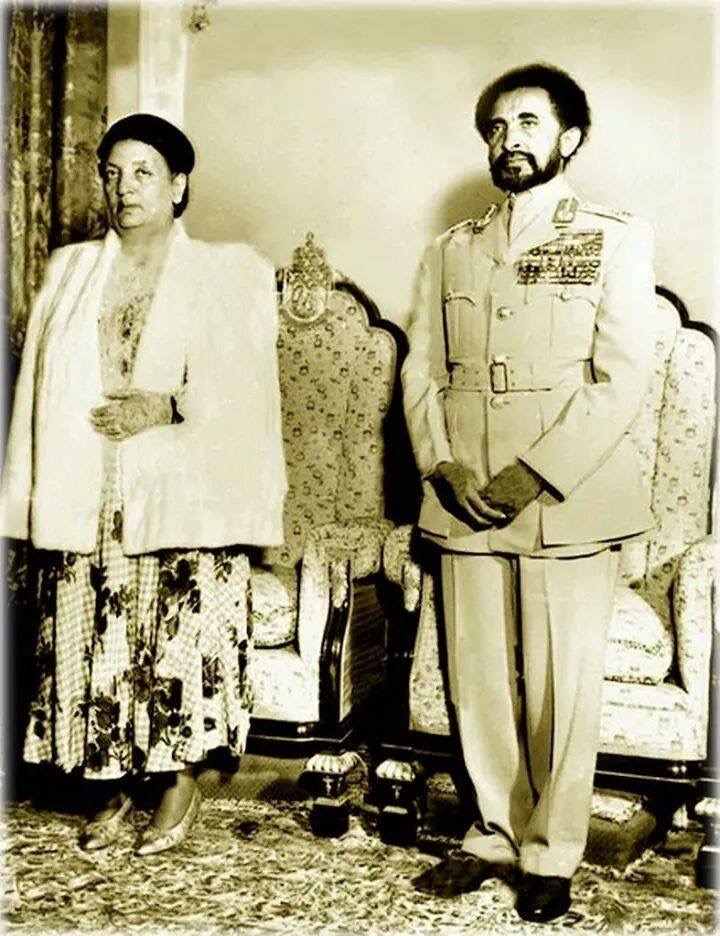 So,with this Hebrew Shabbot (or Sabbath day) if those who actually open up their Bibles to read in a Jewish/Hebrew cycle of readings, & thoroughly discern, have come to the opening of the Torah portion with W(V)ayakhel – וַיַּקְהֵל, from a Jewish/Hebrew mode of study for those out in the diaspora, living outside of Jerusalem or Israel.  From the Jewish or Hebraic Calendar in the 5781 year, this Sabbath day would more than likely fall on the 28th – כד, & on the 29th – כה, of the month of  Adar-אֲדָר . (the Hebrew Calendar corresponds to a Lunar cycle of the Moon)  From an Ethiopic-Christian perspective and calculation these readings from the Scriptures would align to 2013/7513 year, in what is known as Seb’s’bo – ሰብስቦ; on the 3rd – ፫, & on the 4th – ፬, on the (ወርኀ) month of መጋቢት (Megabeet).  In the Scriptures, what is also known as . On the Ethiopic calendar, which is solar (with its correspondence to the Sun) this Sabbath (or Senbet – ሰንበት) in the Ethiopian language of Amharic which is currently one of the languages of the Ethiopian Orthodox Tewahedo Church(the other language being Ge’ez-ግእዝ) 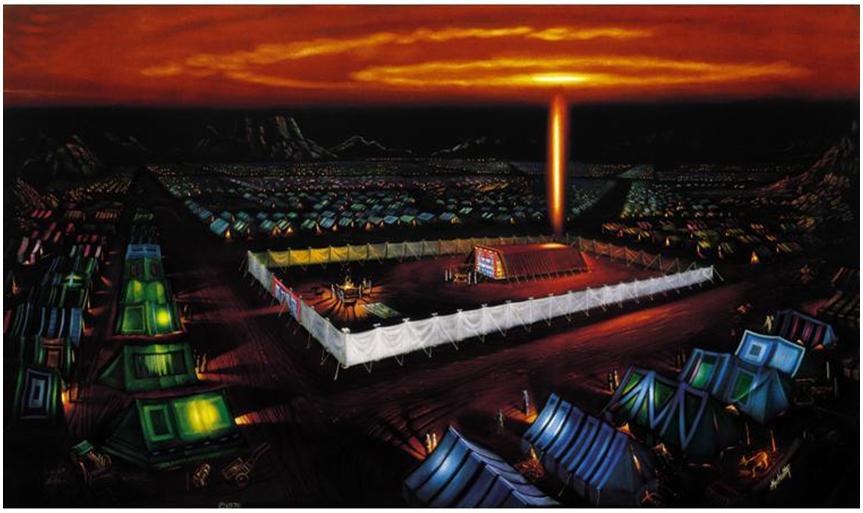 Moses, also explained that there would be two chosen among them that would offer their craftsmanship, and work to construct a place where God could come and dwell among the children of Israel while they made their way through the .  Then were found Betz’aleel ben-Uri (ben Uri= son of Uri), out of the tribe of Judah, & Aholiab ben-Achiycamakh (ben Achiycamakh= son of Akisamac) were called by God to be the chief artisans/masons of the Tabernacle in the wilderness.  But this didn’t exclude any of the wise-hearted (men or women: [Exod. 35: 20-26]), skilled and resourceful among the children of Israel to participate.

While the people brought willingly to God, the items for the construction of the Tabernacle, which they could  provide; it was brought to Moses’ attention that they brought more than what would be needed.  Moses then gave commandment and proclamation to the children of Israel that they be restrained from bringing anymore gifts/offerings to the builders and the wise-hearted for the service. 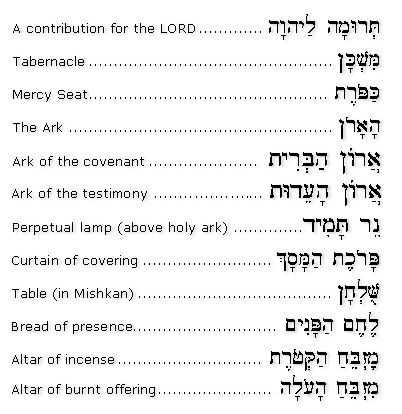 The children of Israel, then went on to construct the Tabernacle in the wilderness for YHWH to come and dwell amongst them.  Dividing the tasks of workmanship among each other, the Hebrews worked diligently constructed the ornaments of the Tabernacle, like the outer courts’ pillars, and the curtains.  The skilled and blessed craftsmen continued their work until all the vestments of the priests,and all of the furniture of the inner sanctum were completed. 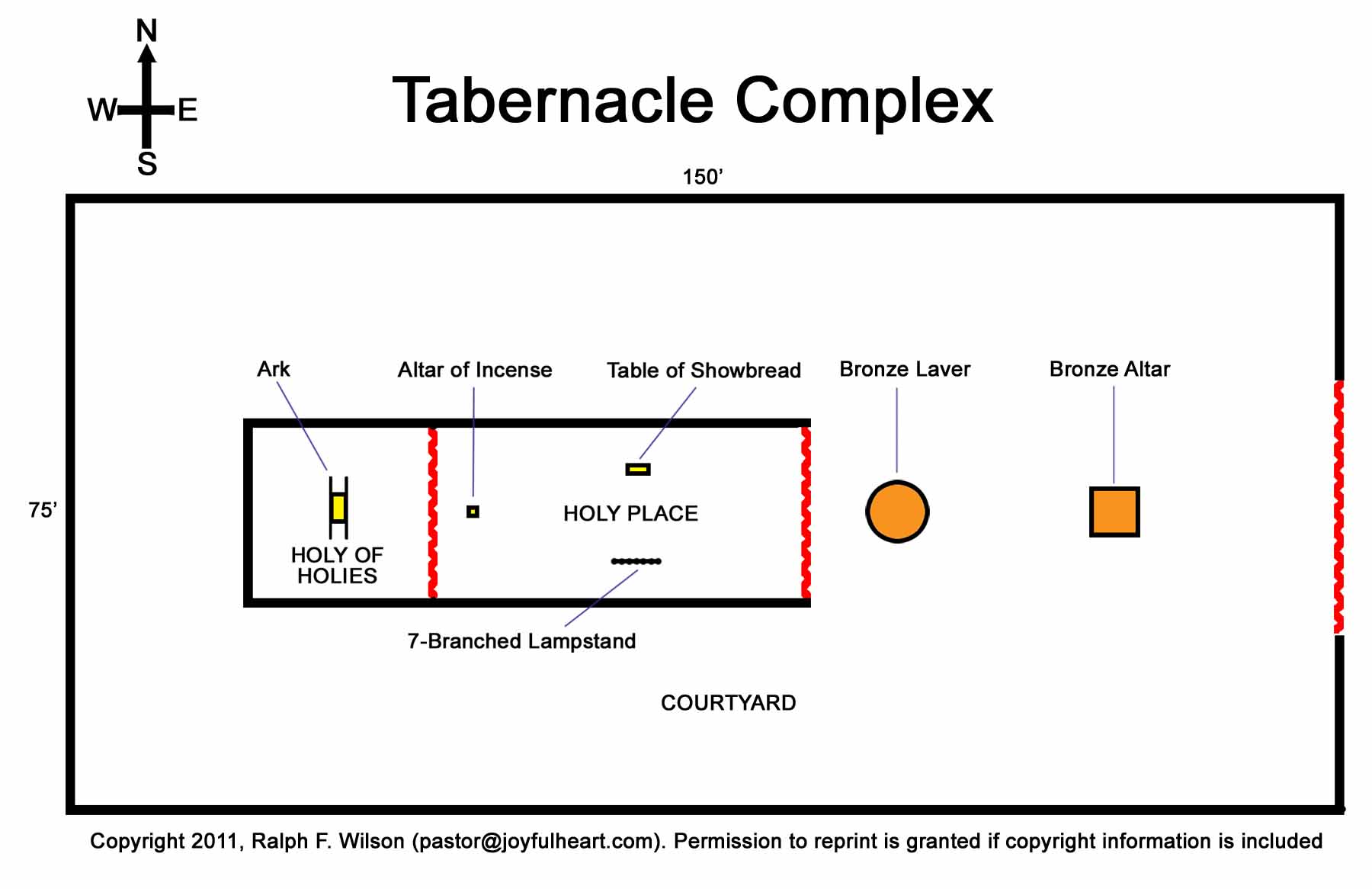 In this portion of the study of the Scriptures, the accounting of the offerings given by the children of Israel’s contribution to the Mishkan(tabernacle), is taken by Moses and Aaron.  The continuous diligent works of the builders and wise hearted, not only contribute to the tent, and all its furniture, but the garments the priests they made also.

Even by census, did the children of Israel walk in the ways of the God of Israel.  The vestments of priesthood(Levites), along with all of the furnishings of theSanctuary and Outer Court were taken in by sum to complete the rising of the Tabernacle.

Moses, made a blessing upon all of the instruments that were set to be used by the children of Israel.  He also consecrated the priesthood which consisted of Aaron, and his descendants.  They were ordained to be the servicemen for the work of the Tabernacle.

Once the tabernacle was finished and all the furnishing were placed in the positions appointed; a cloud descended upon the tent, & did not part from it. By day; a cloud hovered over the tabernacle & by night; a pillar of fire dwelt above.