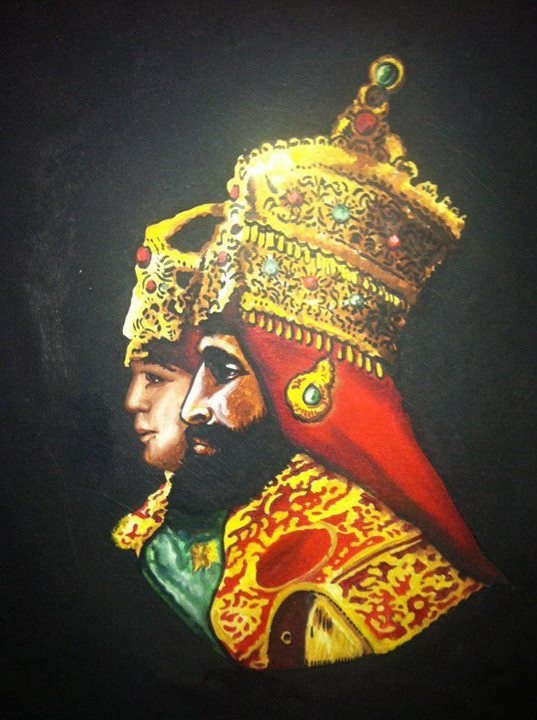 I assure you that if you are patient with me, come with a willing mind and heart (ready to learn), you will receive more than what you might have asked for, in seeking the perspective of a Ras Tafarian’s I-sight (eyesight) if those who actually open up their Bibles to read in a Jewish/Hebrew cycle of readings, & thoroughly discern, have come to seek insight) into the study of the Scriptures.  So, with this Hebrew Shabbot (or Shabbat) we move into the opening of the Torah portion with Ki-Tá(b)vō – כִּי-תָבוֹא, on the 15th – טו, & the 16th – טז, of the month of Elul – אֱלוּל‎, in the year of 5780. (the Hebrew Calendar corresponds to a Lunar cycle of the Moon)  From an Ethiopic-Christian perspective and calculation, where the current year is 2012/7512; these readings from the Scriptures would align to what is known, also as, BeGäbáh’m Gïzæy – በገባህም ጊዜ.  This would calculate as the 29th – ፳፱, & the 30th – ፴, of the month of Nähásæy – ነሐሴ.  The Ethiopic calendar is solar (with its correspondence to the Sun) aligns to this Sabbath (or Senbet – ሰንበት) in the Ethiopian language of Amharic, which is currently one of the languages of the Ethiopian Orthodox Tewahedo Church(the other language being Ge’ez-(ግእዝ).

This study portion of the Scriptures, deals with the children of Israel, in what order they should follow upon entering into the Land, which God had promised their foreparents. 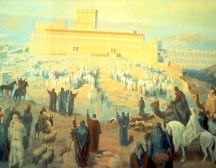 THIS SABBATH STUDY PORTION, LAYS OUT EXACTLY HOW THE HEBREW PEOPLE WOULD BE BLESSED; ALBEIT, THEY KEPT & TOOK HEED OF THE ALL THE COMMANDMENTS OF GOD; OR CURSED, IF THEY WERE TO TURN AWAY FROM WHAT THEY WERE TAUGHT BY MOSES; BY WAY OF GOD’S WORD. 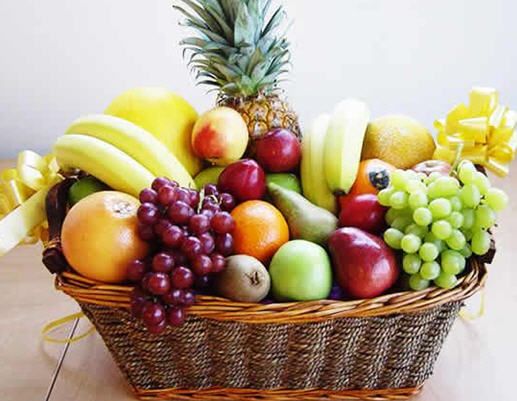 Tithing:  For the children of Israel, the third year, was when it would acceptable for them to give a tenth of all their harvests, appropriated to the: Levitical-Priesthood, the strangers/guests/foreigners (interpreted from the Ancient Languages of the Scriptures) which would be living among the children of Israel, along with the fatherless (or the orphaned), & the widowed.  This kind of tithing would be a testament to the children of Israel being the chosen, peculiar people (vrs.19) upon the face of the Earth, that within their gates which God had provided/promised to them, they would most certainly seek to feed, clothe & shelter. 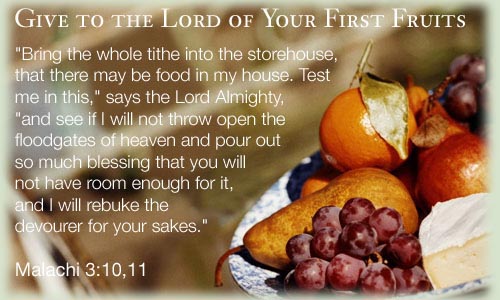 Moses, and the elders of the Twelve Tribes of Israel, then charged the Hebrew people to keep all of the commandments, laws and statutes which were set out for them; and upon crossing over the river Jordan into the Land of Promise, on Mount Ebal – (ጌባል ተራራ/ הר עיבל‎), the children of Israel were build an altar with whole stones to God-writing the Law (Torah) on these great stones.  This mountain was to be a mountain where peace offerings were to be made to God.

Now, with this ordination, there then came the two mountains.  Moses & the Levites spoke to the Hebrew people, explaining that upon these works, the children of Israel should take heed to themselves, for they were to become the people of God; pending, they would hearken to his laws. 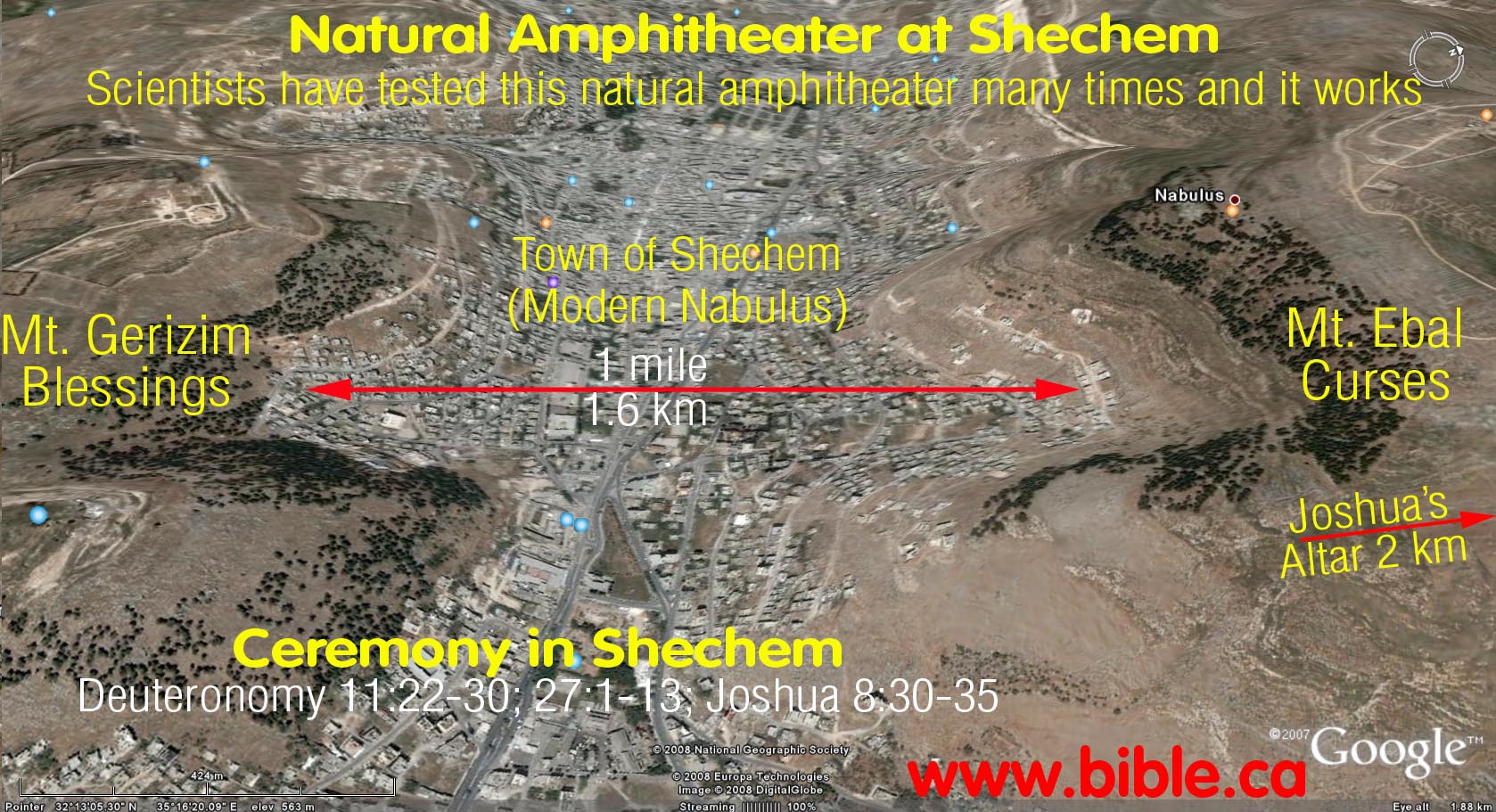 (verse 12) And these shall stand upon Mount Ebal to curse the people: Reuben, Gad, Asher, Zebulon, Dan, and Naphtali. 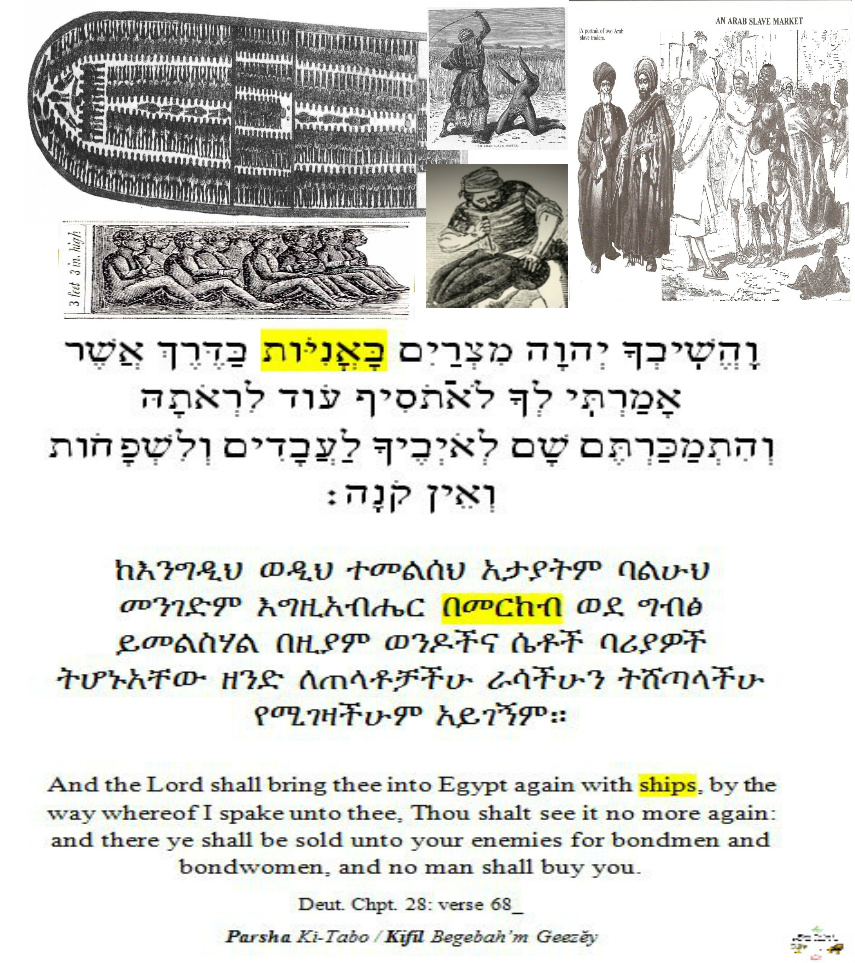 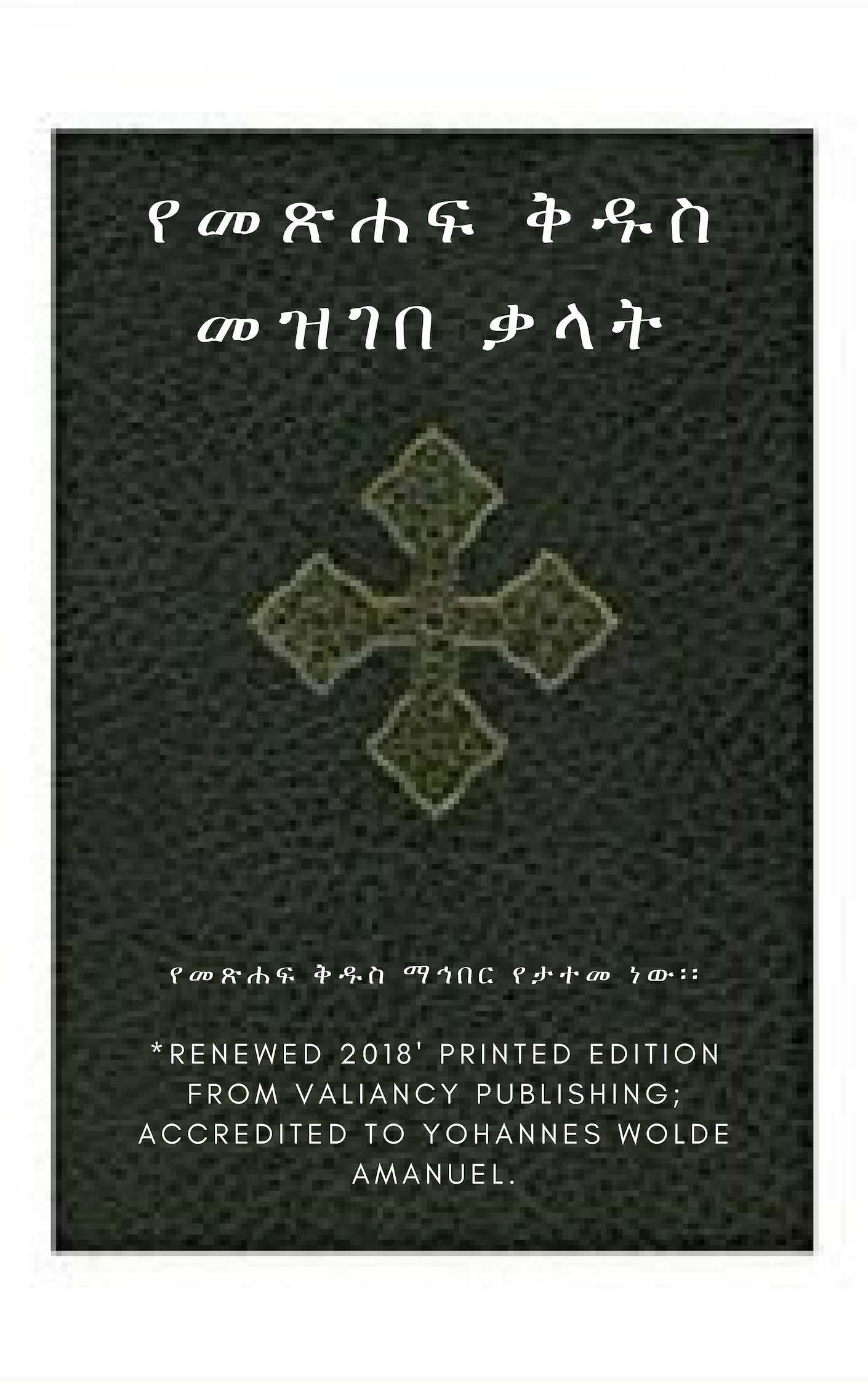 NEW PRINTED EDITION!!! AVAILABLE (Outside of Ethiopia)! The official “AMHARIC DICTIONARY OF THE HOLY BIBLE." Originally compiled as a study companion to the 1961-62' Authorized Revised Amharic Bible, during the times H.I.M. Haile Sellassie I of Ethiopia, sometimes referred to as the “Emperor’s Bible.” This revised and reloaded edition printed from Valiancy Publishing continues the tradition of Ethiopian Orthodox-Tewahedo Christianity intense study & application of the Holy Bible.