So,with this Hebrew Shabbot(or Sabbath day) if those who actually open up their Bibles to read in a Jewish/Hebrew cycle of readings, & thoroughly discern, nonetheless studied the Torah portion of Shélacḥ Lecḥá –שְׁלַח-לְךָ , for this week, in this mode of study, for those out in the diaspora or outside Jerusalem or Israel.  From the Jewish or Hebraic Calendar in the year 5780 this Sabbath day would probably fall on the, 27th – כז, & on the 28th – כח, of the month of ‎Sïw[v]án – סִיוָן. (The Hebrew Calendar corresponds to a Lunar cycle of the Moon) but, from an Ethiopic-Christian perspective and calculation in the year of 2012/7512 E.C.; these readings from the Scriptures would align to what is known as Lǎk Tĭlkalach’hu – ላክ ትልካላችሁ, on the 12th – ፲፪, & on the 13th – ፲፫, of the month (ወርኀ) of Sänæy – ሰኔ.  The Ethiopic calendar, which is solar (with its correspondence to the Sun) aligns to this Sabbath (or Senbet – ሰንበት) in the Ethiopian language of Amharic which is currently one of the languages of the Ethiopian Orthodox Tewahedo Church (the other language being Ge’ez – ግእዝ).

In continuation from the last study-portion; (MeSeder HaElohim [מסדר האלוהים] “in the Order of God/JAH/YAH“) we come to the 13th chapter of the kifil-ክፍል (portion), of Shelach’ Lecha’ [שְׁלַח-לְךָ]  In the Book of Numbers, this 37th parsha-kifil, Moses is now instructed by God to send the chosen Princes of Israel to search/spy/scout the land (Canaan), which God had promised to the children of Israel.

In this study, Moses is now instructed by God to send the chosen Princes of Israel to search/spy/scout the land (Canaan), which God had promised to the children of Israel.

The spies or scouts were to instructed to go the south mountain *[note: to be discussed (TBD)], to see the land (how it looked/upon view), see what people dwelt there, & if the people there were strong or weak, if there were few or many. They were also instructed to see if the land be a good land, what cities in the land were inhabited, and if those cities (inhabited) were “strongly held.”  They were to be “of good courage” and bring fruits of the land to prove that it had been seen, for it was the due season of the “first-fruits.” 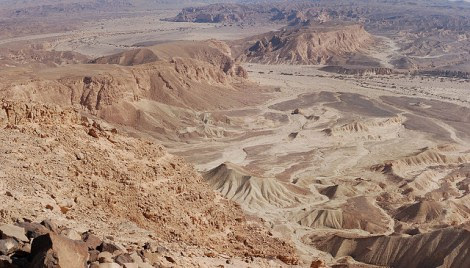 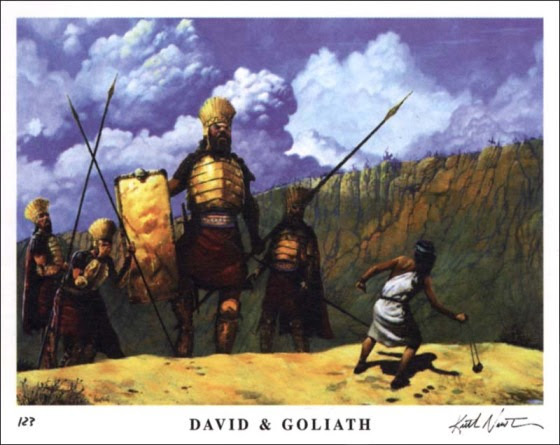 Goliath the Philistine; possibly from among the children of Anak?? 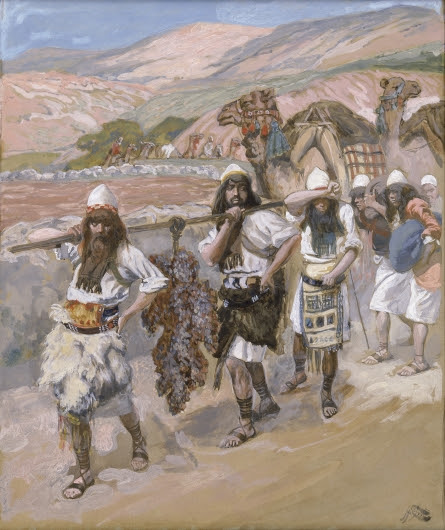 The Grapes of Canaan_(painting by James Jaques Tissot) 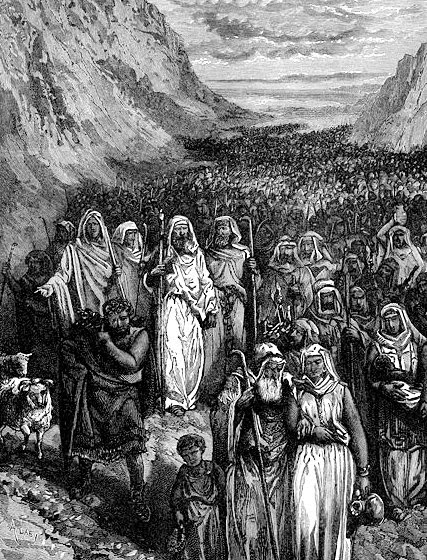 God then spoke to Moses, telling him to instruct the children of Israel to make fringes upon the borders of their garments; the fringes were also to have a ribband of blue.  These fringes, with the ribband of blue were for the children of Israel to keep throughout their generations.  The fringes were to be a reminder of the commandments of God, and that they should observe them and do(keep) them.  The Israelites were to look[observe]upon the fringes, and keep[do] the commandments of God; to not seek after their own hearts and eyes, which would take them ‘a whoring’ away. 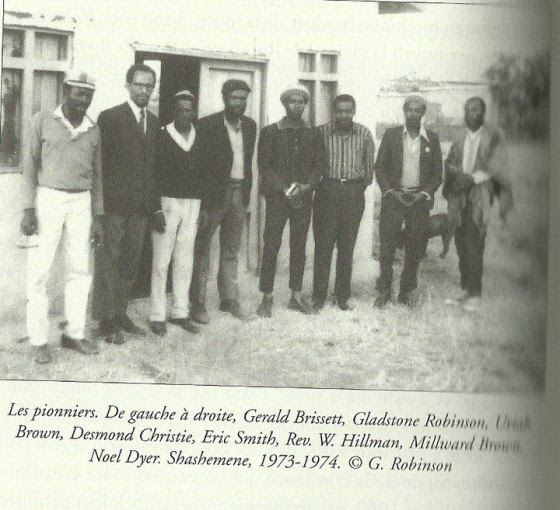 -There were 12 Pioneer Settlers of the Land of Promise for Ras Tafari.  1948, officially 500 acres of land, in Ethiopia, was donated by H.I.M. Haile Sellassie I, to not only Ras Tafarians, by ANY OF THE AFRICANS Who’s Ancestry Passed Through the Trans-Atlantic Slave Trade; under the auspsices of Ethiopian World Federation, Incorporated, but to anyone of African blood who’d be willing and able to take part; as state in the preamble of the Ethiopian World Federation, Incorporated; an organization started in New York City, USA, in 1937 by Dr. Melaku E. Bayen, whom was sent by H.I.M. 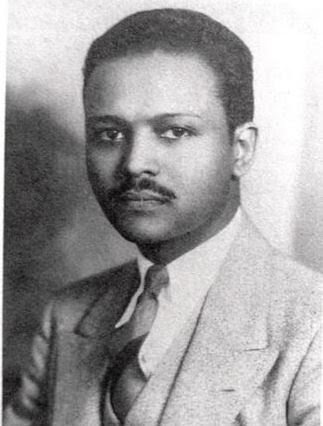 Dr. Melaku Emmanuel Bayen_ close relative and physician to H.I.M. Haile Sellassie I sent by him to America(United States): intiated the founding of the Ethiopian World Federation, Inc.(Aug. 25, 1937; NYC, U.S.A.) 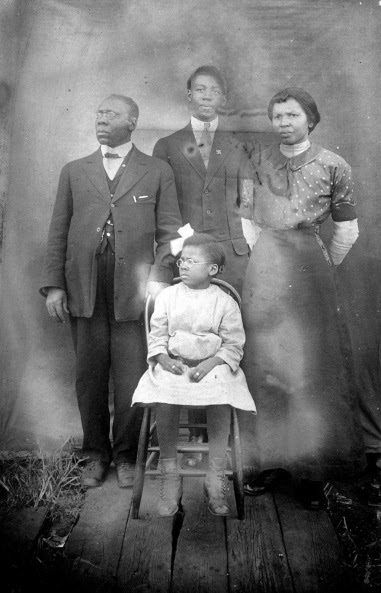 “Hibret”- ኅብረት= Union/Cooperative; of, or pertaining to a society. [ET.AMH language]