This Sabbath study portion; Shoftim-שֹׁפְטִים , (in the Hebrew language, has equivalences to: magistrates[officers] or judges);

(in the Amharic language, the equivalent is plurally: Ferajoch-ፈራጆች; which more than likely could derived from words like: Feraj-ፈራጅ[could be considered as an police officer, or jailer; of the sort, from a modern sense]; also Tefáraj–ተፋራጅ; which could be considered as a judge or magistrate from the modern sense, as well: from the Amharic is equivalent to “one who brings justice.”)

So, this Torah portion is at the point where Moses now instructs the children of Israel to set up judges and officers, throughout all of the tribes, whom should utilize just judgments in certain affairs. 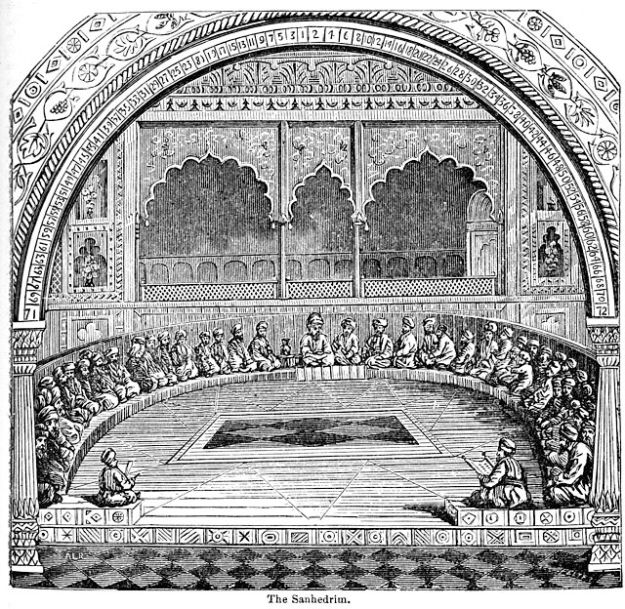 A king/ruler was also to be appointed over the children of Israel.  One, whom would not give himself utterly to seek after wealth & riches, or many women to wife(marry), so that his heart be turned away from God; his laws, ordinances, statutes and commandments.  While upon the throne, the king was to write a copy the LAW, set before the priests; wherein he was to read & learn, all the days of his life so that the days of his life be prolonged.  The king was to keep the all the commandments, like anyone else, & not think of himself, as being above any of his brethren, aside from his appointment by God.

Within the land, the tribe of Levi(Lewi), were to have no inheritance with the children of Israel.  For God, was their portion of the inheritance,  Offerings to God, would partaken on behalf of God, by the priests of the Levites; from among the sacrifices/offerings, would be the “priest’s due.”

Idolatry & the abominations, were not to be found among the children of Israel, for they were to inherit all nations.

God also said to Israel, that he would raise up a Prophet from among them.  The words of his mouth would be of him, and they should take heed.  For, at the mountain of Horeb, they feared the power, the voice and great fire of God, so much that they asked to not see it again, lest they perish. 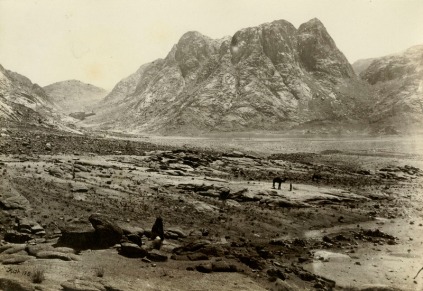 The only for the children of Israel to know if the Prophet was of God, would be for them to verify by a testing of his word.  The testing would come in a criteria that would fit, as follows: 1. his/her, spoken words of prophecy coming to pass(or fulfillment; actualization), 2. he/she, would come in the NAME of God, & 3. if the prophecies followed along the guidelines of the LAW(Torah).

(could also be seen as the coming of the MesHIHa/Messiah)

The cities of refuge from within the gates of Israel’s inheritance were to also be set up.  Especially, in the plight of the case of the slayer.  When God was to cut out the wicked nations these cities were to set, to ensure that just judgment were rendered. 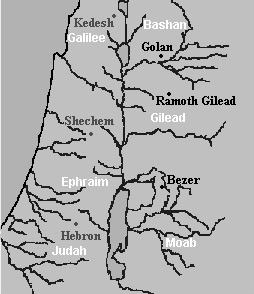 The Law regarding Warfare, was for the children of Israel to fear not, even if their enemies were greater in number or strength; for God would be with them.  The priests were to encourage them, & men who set up houses, or married rather recently not having consecrated their homes or wives, should return or in the extreme, not go off to warfare, for their seeds were to be procured.(as spoken by the officers of Israel)  Israel was to show peace to those who would show themselves peaceful, & go to war against those who would make war with them.  But, they were to utterly destroy the Hittites, Amorites, Canaanites, Perizzites and the Jebusites, as God commanded them. 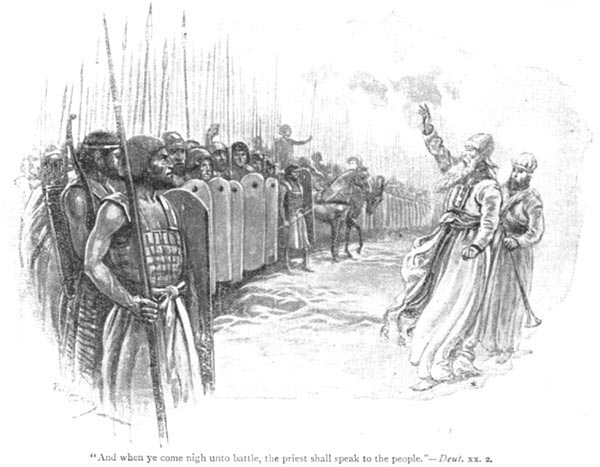 An Inquest or judiciary inquiry, in the case of death, of unknown/unaccounted corpse, for one slain in the field; would become the responsibility of the Priesthood to minister for the children of Israel, for they were chosen by God to work in service of Israel. 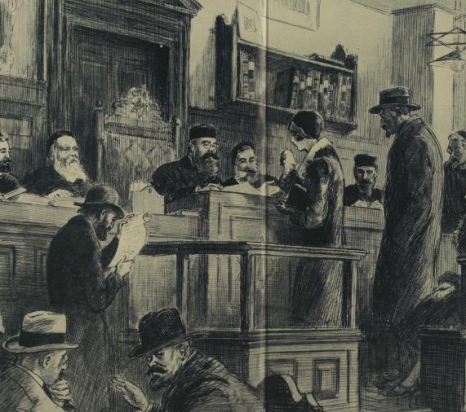 An Image of a London Beth-Din with Rabbi J.H. Hertz(center) _ London’s Beth-Din as it functioned in the year of 1926. This artwork is titled “The World’s Oldest Tribunal” dating From Moses(mirroring the Ancient Hebraic court System). The Beth-Din [בית דין] or “the house of judgment.”

There was an error retrieving images from Instagram. An attempt will be remade in a few minutes.