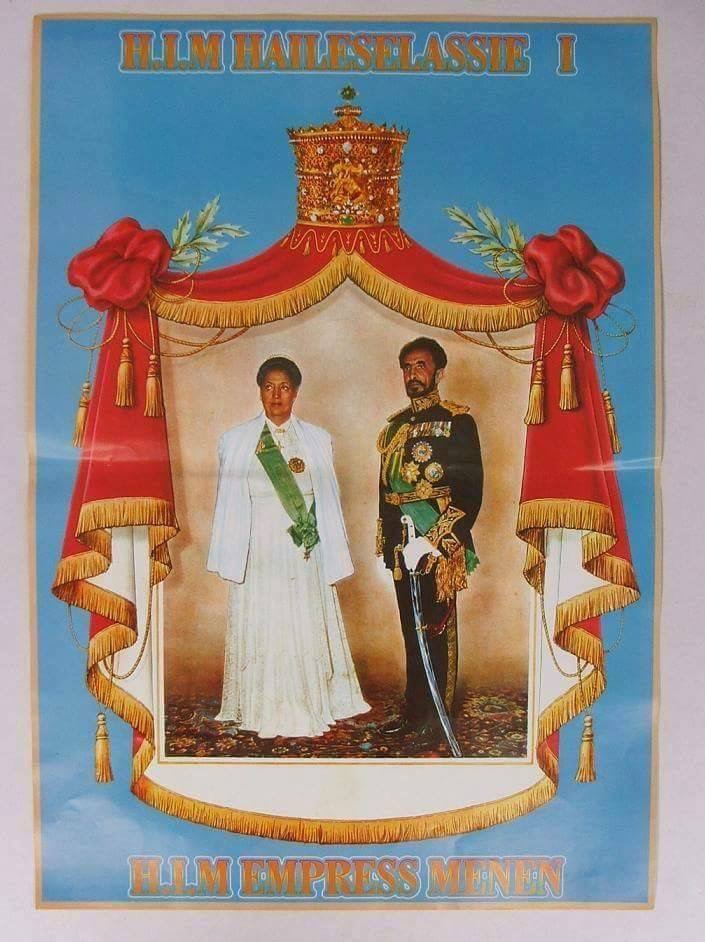 I assure you that if you are patient with me, come with a willing mind and heart(ready to learn), you will receive more than what you might have asked for, in seeking the perspective of a Ras Tafarian’s I-sight (eyesight) if those who actually open up their Bibles to read in a Jewish/Hebrew cycle of readings, & thoroughly discern, have come to seek insight) into the study of the Scriptures.  So,with this Hebrew Shabbot (or Shabbat) we move into the opening of the Torah portion with Acḥáreï Mōt – אַחֲרֵי מוֹת; on the 29th – כט, & on the 30th – ל,  from a Jewish/Hebrew mode of study for those out in the diaspora, living outside of Jerusalem or Israel; on of the month of Abib(Aviv) – אביב/ Nisan – נִיסָן. (the Hebrew Calendar corresponds to a Lunar cycle of the Moon)  From an Ethiopic-Christian perspective and calculation these readings from the Scriptures would align to what is known as KéMōtū Be’Cḥʷalla – ከሞቱ በኋላ – ; on the 25th – ፳፭, & on the 26th – ፳፮, of the month of Mïyazya – (ሚያዝያ).  On the Ethiopic calendar, which is solar (with its correspondence to the Sun) this Sabbath (or Senbet – ሰንበት) in the Ethiopian language of Amharic which is currently one of the languages of the Ethiopian Orthodox Tewahedo Church(the other language being Ge’ez – ግእዝ).

In this portion of the study of the Scriptures, after the death Aaron’s two sons (Nadab & Abihu), Moses is instructed by God to teach the children of Israel his ways for properly conducting themselves for the service of the Tabernacle.

This portion of the Scriptures deals with the rituals which have become what is known today as Yom Kippur (the Day of Atonement); Ethiopically known as “Astesryo Q’en” among the Hebrew/Judaic faithful.  When Moses receives the laws and instruction for the practices to be conducted, he is instructed to “cast lots” upon two goats, for the children of Israel. One “lot” is to be cast for an offering to God & the other for a “scapegoat.”

The one goat that was be presented before God, for a sin offering.  The other goat was to be left alive, presented to God for an atonement & set free into the wilderness carrying the sins of the children of Israel away from the camp.  This ritual along with the other practices of the offerings/sacrifice were to be done in the Tabernacle (Mishkan[HB] – Dinkʷan[ET]), especially as a statute for Israel on the 10th day of the 7th (Tishrei – תִּשְׁרִי) month. 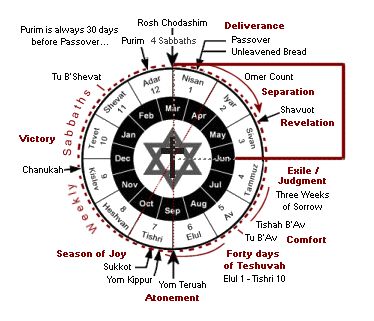 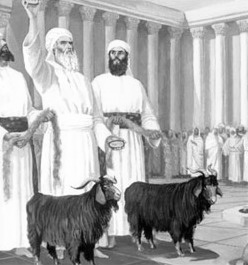 other commandments, laws, and statutes were given to the children of Israel to follow to keep themselves set apart from the other people they might find themselves around.