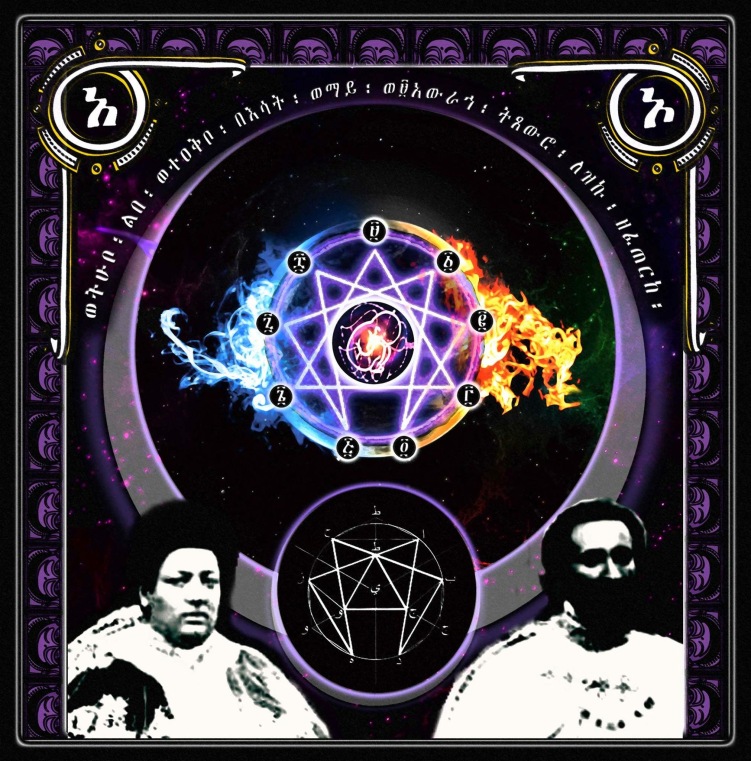 We’ve come, to the final book of the Torah.  So, we begin this last book of the Scriptures with the words of Moses, as he speak to the children of Israel.

In the portion of the scriptures Moses, begins to tell the children of Israel, their story which they have lived out since the “Exodus.”(or exit/coming out of Egypt & the wandering in the wilderness) 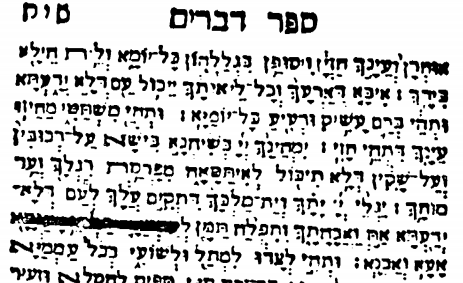 On the eastern side of the Jordan river, in the plains, Moses spoke on a number of subjects.  Including: the kings of the lands, which sought the destruction of the children of Israel, & how God spoke to him, instructing him to lead the Israel, onward.

Moses, spoke to the children of Israel on how God, blessed & multiplied their numbers, while travailing through the toils of the journey in the wilderness.  He also mentioned how the appointing of the judges(captains, princes/chiefs) of Israel was a significant moment for the children of Israel, seeing as how Moses’, father-in-law, Jethro saw that Moses discerned matters of concern among all of Israel, alone.  From that moment on, Jethro advised Moses by the grace of God, to appoint heads of each tribe, to handle certain matters within certain subjects & to bring the matters of great concern to Moses; for he would be consulted of God on the greater issues of concern for Israel.

The murmuring disobedience of the children of Israel, which led to the seemingly endless wandering in the wilderness, was also a topic of discussion from Moses, to the Israelites/Hebrews.

Even with the power of God working in & through, the children of Israel, there were always those that failed to yield to the Word(John 1:1), but God kept Israel, through; upholding the covenants* to the Israel’s forefathers.  Though, from generation-to-generation some had wavered; the promise was Israel’s to keep. (ie. the generations of Caleb ben Jephunneh & Joshua ben Nun)* 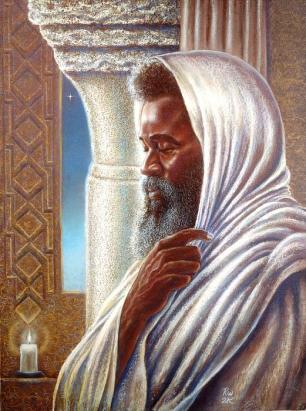 Even to the king of Bashan, with the battle of Edrei, did the children of Israel triumph in the wilderness over their adversaries.  Upon victory, the children of Israel, gained the lands, cattle, and many other possessions of their enemies and divided all among themselves; so that none of them would want for anything. However, the children of tribes of Reuben, & Gad appealed to Moses and the Princes of Israel for land adequate for the large amounts of cattle they now possessed.  The children of the half-tribe of Manasseh, also laid hold to their inheritance, by way of the Daughters of Zelophehad, who plead for their father’s portion among his brethren.

(for he had no son, to possess his holdings; so be it the Law was made fit for the Daughters, whom were not married, but were bound by lineage to Israel.)