So,with this Hebrew Shabbot (or Shabbat) we move into the opening of the Torah portion with V(W)aYikra – וַיִּקְרָא, on the 29th – כב, on the month of Adar – אֲדָר, & on the 1st – א, of the month of Abïb – אָבִֽיב, [ or commonly now known as, Nísân – נִיסָן,] in the year of 5778. (the Hebrew Calendar corresponds to a Lunar cycle of the Moon)  From an Ethiopic Judeo-Christian perspective and calculation, where the current year is 2010/7510; This calculation, with its readings from the Scriptures, would align to the 7th – ፯, & on the 8th – ፰, of the month of Mägâbït – መጋቢት.  In the Scriptures, this portion of study would also be known as  Ṭärtō – ጠርቶ.  The Ethiopic calendar is solar (with its correspondence to the Sun) aligns to this Sabbath (or Senbet – ሰንበት) in the Ethiopian language of Amharic, which is currently one of the languages of the Ethiopian Orthodox Tewahedo Church (the other language being Ge’ez-[ግእዝ]).

For this week, in the portion of the study of the Scriptures, we’ve come to W(V)ayikra.  In the translation, the topic refers to the first line of the readings; “…& he called…”  The laws and ordinances of sacrifice were laid out for the children of Israel.  Moses receives the laws and statutes for the “Sacrifices”/”Offerings,” which are to be made for forgiveness/atonement for sins of the children of Israel. The details are explained to Moses, in relevance to the nature or the action, of the sin that may have been committed. Upon the realization of the sin, its offerings are categorized in different ways.

the sacrifice of an animal permissible for the action, was to take the place of the sinner, who had sinned against God, his commandments, or laws and statutes. Sin was forgiven by faith and repentance, but no because of the ultimate sacrifice, & fulfillment of Scriptures, Christ took on the sins of the world, like a Paschal Lamb of Passover. 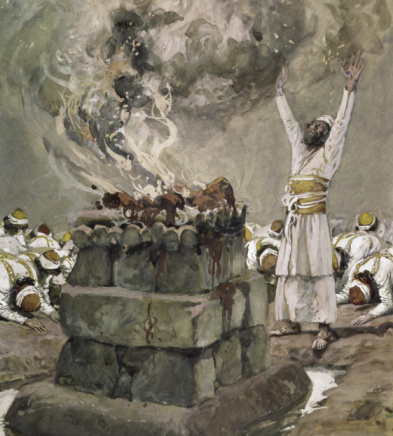 The Paschal Lamb was the unblemished animal which used to mark the doors of the Israelites on the night the 10th plague of the “Death of the First Born Of Egypt” was to pass through the land.

Christ established the new covenant with sacrificing himself, which also became revealed in his speaking over the sharing of the Passover Seder, with the apostles, in the Upper Room.

The offering of sacrificial animals and grains were a strong focal point of the Torah, not bribe God, for every animal of the earth, God created, was and belonged to God, anyway.  Blood made a consecration and an atonement, with God. Blood is the life of flesh, so the blood makes atonement for the soul and the is symbolizes holiness through sacrifice. The sacrificial system made a representation of a life sacrificed for a life, with the wage of sin being death. 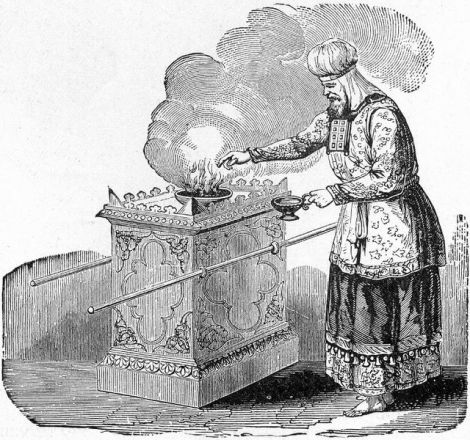