So,with this Hebrew Shabbot (or Shabbat) we move into the opening of the Torah portion with (W)Văyăkhäl – וַיַּקְהֵל, combined with Pékūdei – פְקוּדֵי, on the 22nd – כב, & on the 23rd – כג, of the month of Adar – אֲדָר, in the year of 5778. (the Hebrew Calendar corresponds to a Lunar cycle of the Moon)  From an Ethiopic Judeo-Christian perspective and calculation, where the current year is 2010/7510; This calculation, with its readings from the Scriptures, would align to the 30th – ፴, of the month of Yekátït – የካቲት, & on the 1st – ፩, of the month of Mägâbït – መጋቢት.  In the Scriptures, this portion of study would also be known as Säb’s’bō – ሰብስቦ &, Ϊ’Qă D’mr Y’h Näw – ዕቃ ድምር ይህ ነው.  The Ethiopic calendar is solar (with its correspondence to the Sun) aligns to this Sabbath (or Senbet – ሰንበት) in the Ethiopian language of Amharic, which is currently one of the languages of the Ethiopian Orthodox Tewahedo Church (the other language being Ge’ez-[ግእዝ]).

To pre-cure an adequate number of portions for the Torah Sabbath readings 2015 is classified as a year where parsha(portion)-[W]Văyăkhäl, & is combined with parsha(portion)-Pékūdei. 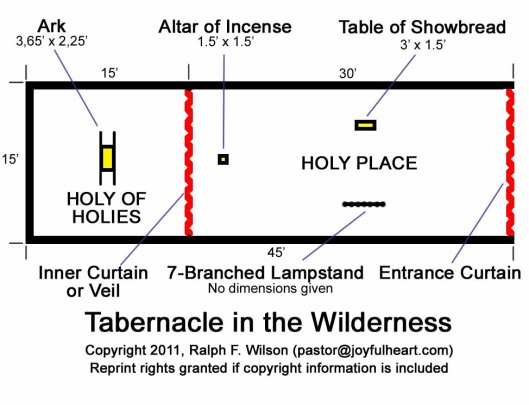 Now, for in summation of the study we have in front of us; In this portion of the study of the Scriptures, Moses relays the rules & regulations for the Sabbath & how they are to conduct themselves and teach the following generations as a statute among them, forever. Moses also gave the instructions of God, to the children of Israel for the construction of the tabernacle.  He explains how two chosen among them were Betz’aleel ben Uri . בצלאל בן-אורי (ben Uri = son of Uri), out of the tribe of Judah, & Aholiab ben Achiycamach . אהליאב בן-אחיסמך (ben Achiycamach = son of Achiycamach), out of the tribe of Dan, were called by God to be the craftsmen of the Tabernacle in the wilderness.

The children of Israel were to bring, of a willing heart, offerings to God that would aid in the construction of the tabernacle.  These items included things like: fine linen of the colors blue, purple, scarlet, goat’s hair, badger’s skin, shittim wood, as well as, ram’s skin {dyed red}, gold, silver, oil for light, spices (for anointing and the candlestick-lampstand and incense), brass; also, onyx stones for the êphód, & the “wise-hearted.” 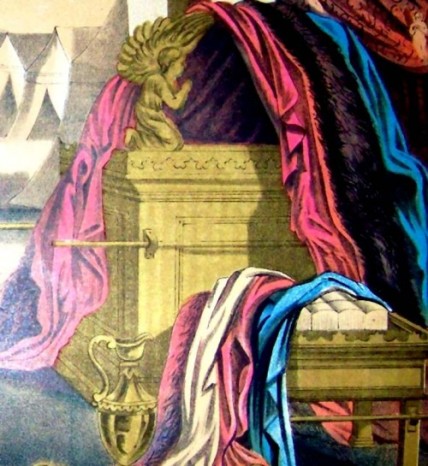 As the construction was in the beginning stages of completion the children of Israel, came to the realization of creating the Tabernacle in the wilderness by the instruction of G-d, through Moses.

These actions regenerated community singularity through a lightly sparked industrialization and focused on the betterment of the greater society, indirectly through a communal organization of aggregated resources brought out from their time lived in the lands of Egypt.

While the people brought willingly to God the items, which they could provide, it was brought to Moses’ attention that they brought more than what would be needed. Moses then gave commandment and proclamation to the children of Israel that they be restrained from bringing anymore gifts/offerings to the builders and the wise-hearted for the service.

The Levitical priesthood, or those who’s lineage was aligned appropriately to the tribe of Levi in Israel, were to become the receptors of the communal organization of resources.  Whether that be of certain livestock, crops, materials that could be transferable to utilized items.  But, most importantly the priesthood members were to be spiritual facilitators of the entire synergy of operations of the children of Israel, especially in the wilderness.

The priesthood would also organize the materials for the worship in and throughout the Tabernacle or the Tent of Meeting, while in the wilderness, as well.  The instruction by G-d to Moses, and received by the Levitical priesthood, would eventually become the exact order of things to come in the building of the Temple of Jerusalem.

In this portion of the study of the Scriptures, the accounting of the offerings given by the children of Israel’s contribution to the Mishkan(tabernacle), is taken by Moses and Aaron.  The continuous diligent works of the builders and wise hearted, not only contribute to the tent, and all its furniture, but the garments the priests they made also. 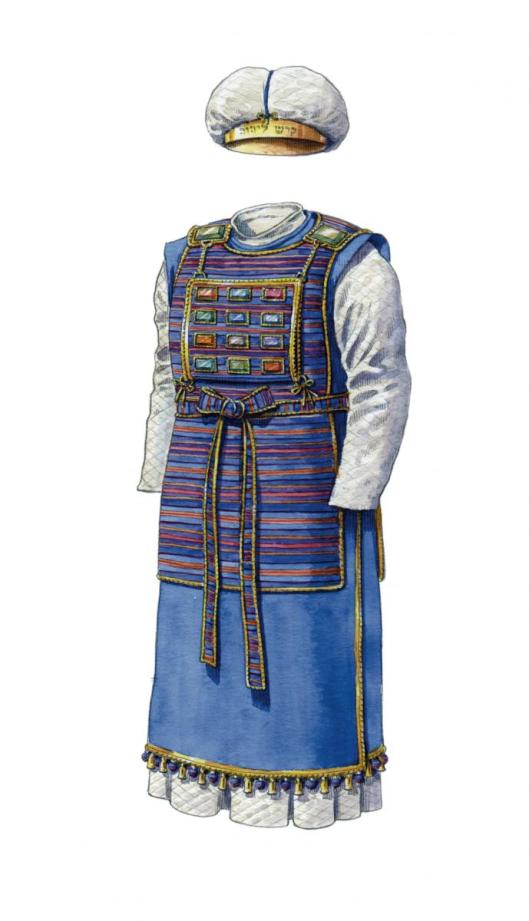 Even by census, did the children of Israel walk in the ways of the God of Israel.  The vestments of priesthood(Levites), along with all of the furnishings of theSanctuary and Outer Court were taken in by sum to complete the rising of the Tabernacle.

Moses, made a blessing upon all of the instruments that were set to be used by the children of Israel.  He also consecrated the priesthood which consisted of Aaron, and his descendants.  They were ordained to be the servicemen for the work of the Tabernacle. 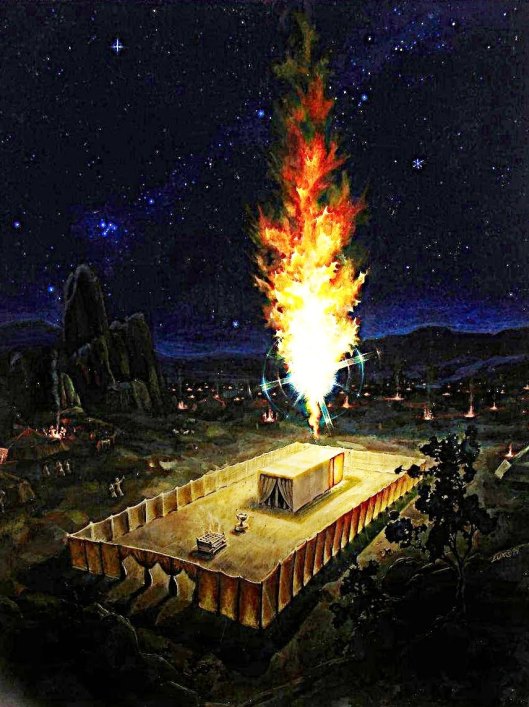 Once the tabernacle was finished and all the furnishing were placed in the positions appointed; a cloud descended upon the tent, & did not part from it. By day; a cloud hovered over the tabernacle & by night; a pillar of fire dwelt above.