Ras Tafari Renaissance commemorates the Coronation & Wedding of His Imperial Majesty & Her Imperial Highness of Ethiopia.  Ras Tafari, holds this day in history as fulfillment of Scripture, & the beginning of the redemption of the children of Israel. 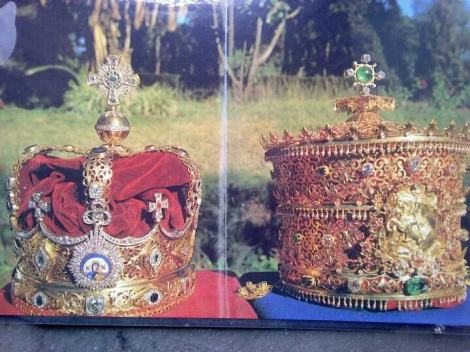 Adjectives abound when discussing the long-reigning monarch; his political legacy is complex. But even his detractors tend to credit him with, for better or worse, ushering Ethiopia into the 20th century.