Welcome to all once again, to another posts from Ras Tafari Renaissance! I, Lidj Yefdi, will bring to you yet another thought provoking “word-sound”(presentation) that is sure to get your attention, if you’re not faculties are intact. If there not, hopefully this will awaken them.

Today, is not so much a joyous event or day commemoration but yet a somber, and more day reflection for especially for the Hebrews, and the Hebrew-minded peoples, with the exception of the children of the peoples who also suffered many persecutions upon the day which this is marked.  As an Ethiopian-Hebrew, of the tribe of Yihuda, I extend my condolences, my prayers for strength, of mind, body and spirit and soul, to those who also share the grief of recalling the remembrances of this day.

In this post, I will give reflection on the commemoration which has its place on this day. To so many, who come into the Judaic faith, (in one way or another), today has its significance in there hearts and minds. Why???,…Well, today is a day when one should take the time to examine their own life and truly look upon how they value themselves, as well as, others. Today is what has become a  memorial to those slain in the perilous times of World War II, and suffered nearly endlessly at the hands of Nazi-Germany and Nazism, as a whole. 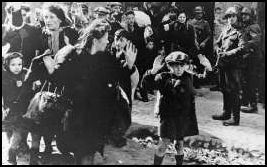 In this presentation, I will do my best to refrain from giving every single detail of the horrific events that took place during this time.

(I will leave that up to YOU ALL to educate yourselves & teach your children along with those around you, what kind of importance this matter has!)

But not only the European-Jews but, many other people were subjugated to physical torture, castration, euthanasia, toil, despair, and many other horrid acts. So, in this day in age, though many things have changed, I can clearly see, by JAH’s(God ALMIGHTY) grace that many things have stayed the same.

But, it should be no excuse to not educate yourself, and those whom we continue to say, “hold the future in their hands” about how to treat people, conduct themselves in a civil manner, stand on truth, and take heed to moral principles.

The mentally & physically handicapped; also did not fit.

Jehovah’s Witnesses were faced with a similar demise, in these times.

The word in Shoa, (Shôá – שׁוֹא) in the Hebrew, according to the specifics of the particular word we find that it comes the meanings of; destruction, desolation, tempest, and all by implication devastation. 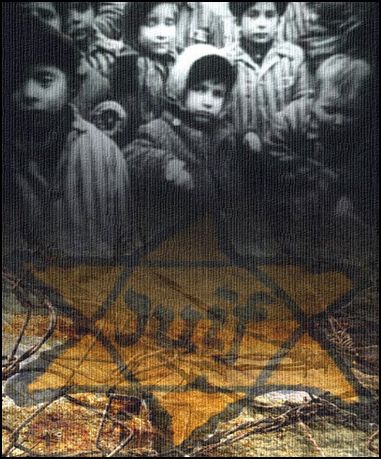 The European Holocaust as a result of the actions carried out by Nazi Germany and its accessories, and for the Jewish resistance in that period.  In Israel, it is a national memorial day and public holiday.

It was inaugurated on 1953, anchored by a law signed by the Prime Minister of Israel David Ben-Gurion and the President of Israel Yitzhak Ben-Zvi. It is held on the 27th of Abïb/Nïsán (April/May), unless the 27th would be adjacent to Shabbat, in which case the date is shifted by a day. 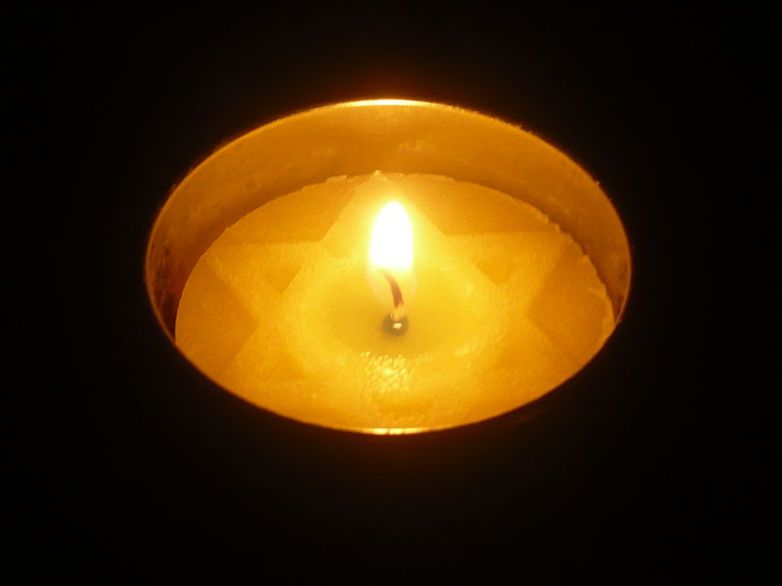 Let this day be a hard lesson learned that evil knows no boundaries, and what was right in the past,…is still right today & tomorrow. 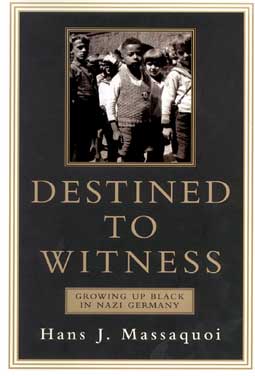 Meanwhile, in other parts of the world under the domination of the colonial and fascist regime,……. 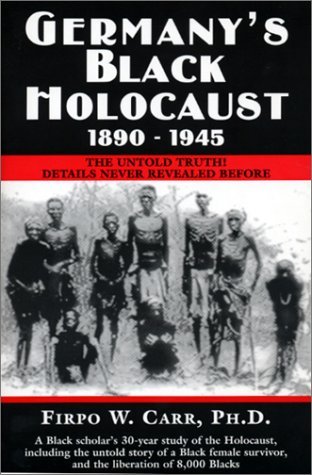 Ethiopian Jews Tried To Rescue European Jews During The Holocaust 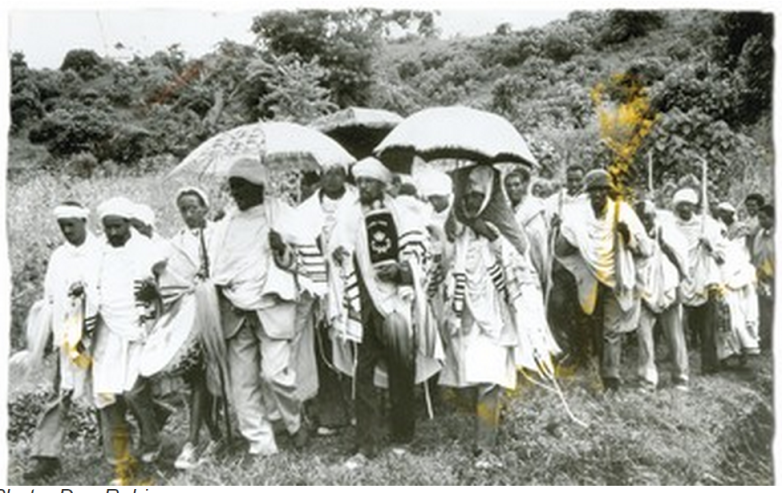