So,with this Hebrew Shabbot(or Sabbath day) if those who actually open up their Bibles to read in a Jewish/Hebrew cycle of readings, & thoroughly discern, have come to the opening of  the Torah portions with W(V)aYishlach- וַיִּשְׁלַח.  On the Jewish or Hebraic Calendar in this year 5777, this Sabbath day would probably fall on the 16th – טז, & on the 17th – יז, of the month of Kislew(v) – כִּסְלֵו, for this week, in this mode of study;  for those out in the diaspora or outside of Jerusalem/Israel.  (The Hebrew Calendar corresponds to a Lunar cycle of the Moon) &, from an Ethiopic-Christian perspective, in what may be known as the year 2009/2029/7509, on the Ethiopic calendar.  This calculation, with its readings from the Scriptures, would align to the 7th – ፯, & on the 8th – ፰, of the month of Tah’sas – ታኅሣሥ.  In the Scriptures, this portion of study would also be known as Lake’ – ላከ.  The Ethiopic calendar is solar (with its correspondence to the Sun) aligns to this Sabbath (or Senbet – ሰንበት) in the Ethiopian language of Amharic, which is currently one of the languages of the Ethiopian Orthodox Tewahedo Church (the other language being Ge’ez-(ግእዝ). 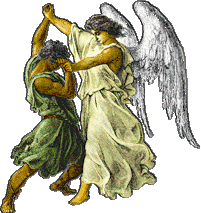 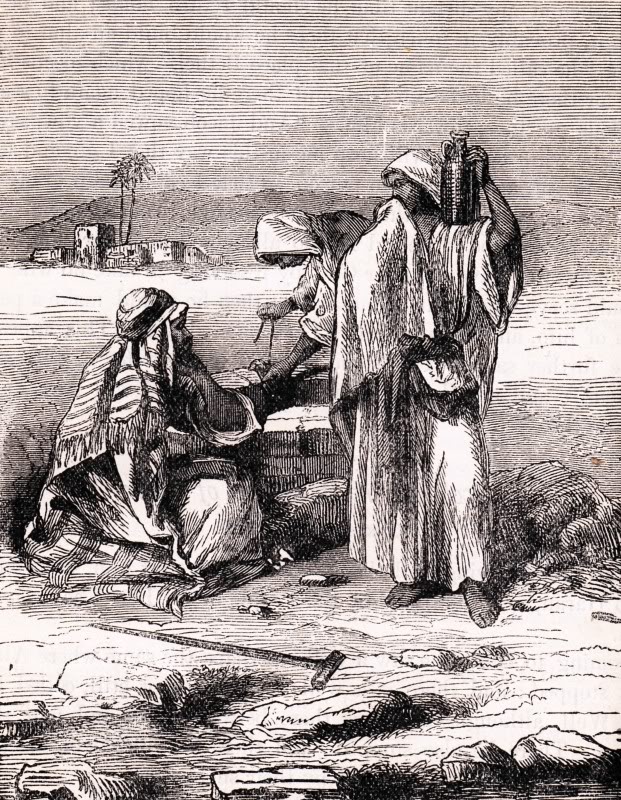 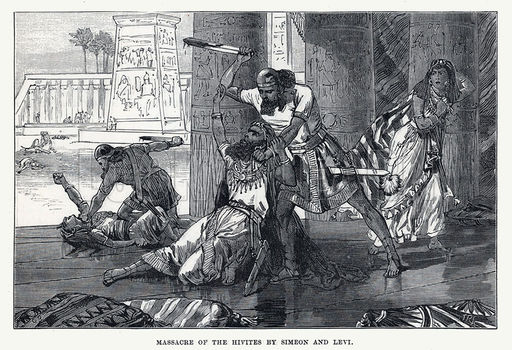