So,with this Hebrew Shabbot(or Sabbath day) if those who actually open up their Bibles to read in a Jewish/Hebrew cycle of readings, & thoroughly discern, have come to the opening of  the Torah portions with Nōăcḥ – נוֹחַ [נֹחַ.]  On the Jewish or Hebraic Calendar in this year 5777, this Sabbath day would probably fall on the 3rd-ג , the 4th-ד, of the month of Cḥeshw(v)an – חֶשְׁוָן, [this Hebraic month is also known as; Mar’Cḥeshw(v)an – מַרְחֶשְׁוָן, for this week, in this mode of study;  for those out in the diaspora or outside of Jerusalem/Israel.  (The Hebrew Calendar corresponds to a Lunar cycle of the Moon) &, from an Ethiopic-Christian perspective, in what may be known as the year 2009/2029/7509, on the Ethiopic calendar.  This calculation, with its readings from the Scriptures, would align to the 25th – ፳፭, & the 26th – ፳፮,  of the (ወርኀ)month of T’Qĭmt – ጥቅምት.  In the Scriptures, this portion of study would also be known as YeNōḥ – የኖኅ.  The Ethiopic calendar is solar (with its correspondence to the Sun) aligns to this Sabbath (or Senbet-ሰንበት) in the Ethiopian language of Amharic, which is currently one of the languages of the Ethiopian Orthodox Tewahedo Church (the other language being Ge’ez-(ግእዝ).

As we enter into our second portion of the study of the Scriptures, we give thanks to Abba-Father, for his grace and seek continuously his knowledge & wisdom, earnestly.

This portion of study comprises the story of Noah and his three(3) sons, also the Tower of Babel.  Three very intricate stories, that have told & re-told from various perspectives.  But, in this compilation we focus on the ancient Hebraic, Ethiopic-Christian and the modern Ras Tafarian perspectives; mainly to stay on topic and bring forward a balanced viewpoint unbiased to the truth of these elaborate mythos.

In continuation of the Torah studies, on this Sabbath the times of Noah, are the focus.  The study portions deal mostly with the Great Flood, (which has a significant resemblance of the Epic of Gilgamesh mythos).

This portion also deals with the building of Noah’s Ark, which God had commanded him to build for the coming of the Great Flood.  Mainly for the iniquity of the world.  The world before the flood had become extremely corrupted  and vain, so God had planned to “wash” the world in a sense, of its corrupted mentality.

After the Flood, Noah made an offering to God.  God at this point, vowed that

“the Earth would not again be cursed to the ground any more for man’s sake.  The imagination of man’s heart evil [vain] from his youth; neither will I again smite any more every thing living, as I have done.” 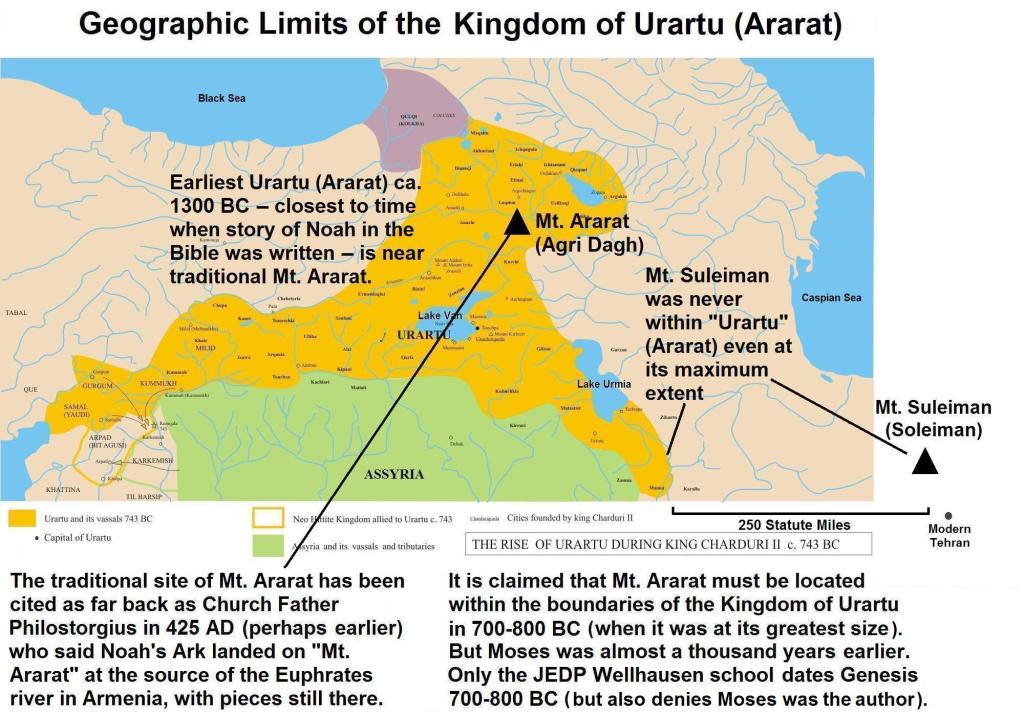 The studies also bring us to the truths and lies of the alleged “Curse of Ham.”

Supposedly in the interpretations of the story of Noah’s sons; the three men were of three different races.  Truthfully speaking we here at RRR, could not consent to this external Biblical interpretation of most of these commentators. 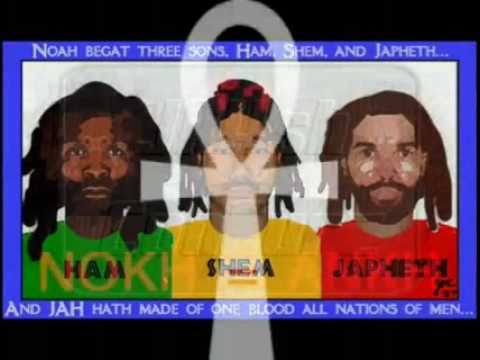 Our reasoning can be found in the confirmation of the sciences that give a more profound elaboration of these ancient texts.  For example, in regards to the “RACE” question of the three sons of Noah; we clearly recognize that proven by science congruent to the Scriptures, there is only ONE race (human).

– http://www.livescience.com/47627-race-is-not-a-science-concept.html (RACE IS NOT A SCIENCE CONCEPT)

– http://www.psychologytoday.com/blog/busting-myths-about-human-nature/201204/race-is-real-not-in-the-way-many-people-think (RACE IS REAL BUT NOT IN THE WAY MANY PEOPLE THINK)

Which Is The Truth?…How about you tell us? _

The Sabbath readings also conclude with the story of the Tower of Babel.  Another story from the Scriptures that has been diluted with its dissemination. 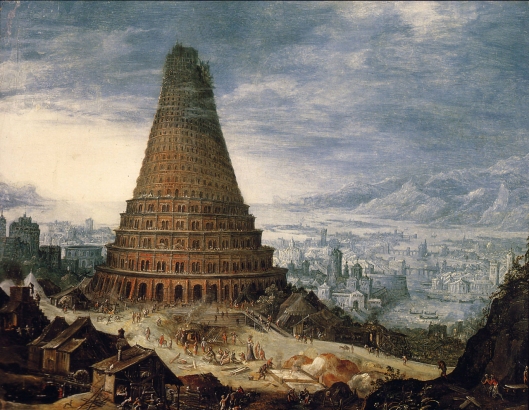