Before going into the study portion in-depth, we will focus on the certain aspects that may or may not interest others in their examinations of not only our claims to the foundation of these studies but, others as well.  For instance, the Hebrew word Æmor – אֱמֹר, which comes to an English meaning of “say,” “utterance,” “word,”(or moreso dealing with speaking).  & the Ethiopian-Amharic equivalent which is, B’leh N’gerachew – ብለህ ንገራቸው, is in harmony to the manner of “speaking words,” more to the implications of intelligently speaking, but spoken words nonetheless being the focal point.

From the Ethiopic perspective, the name of the kifil-portion, is B’leh N’gerachew-ብለህ ንገራቸው, and phonetically, especially for anyone who was born or grew up in the Western Hemisphere of the world, could notice the irony of the name of the study, along with the cognitive inferences to the modern time.  B’leh-ብለህ, which more than likely could mean “wise” or “intelligent,” & N’gerachew-ንገራቸው, giving meaning to “words,” or “manners of speaking.“

Now, with the term Hebraic Æmor, and of course, the phonetical sounds in the Ethiopic word N’gerachew, the surety of understanding who, and what black people are in general should be a point of interest.  Mainly, because this parsha/kifil deals with the blaspheming of an individual in Hebraic community that was in the wilderness. 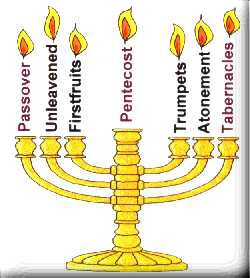 These holy days were what has become into today’s society, known as: the weekly Sabbath(Shabbot–שבת) or the Seventh Day or the “Day of Rest” 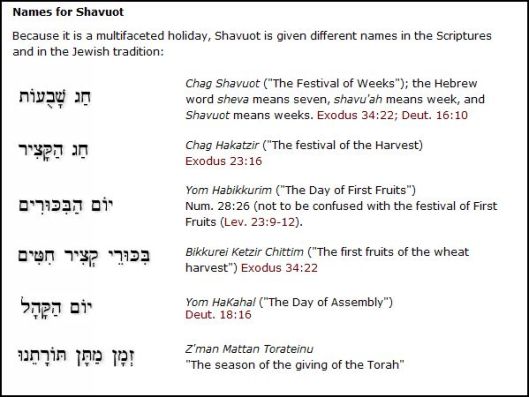 The first day of the Seventh Month (Rosh Ha’Shanah–ראש השנה), shall be the “blowing of the trumpets”, an holy convocation.

The tenth day of the Seventh month (Yom Kippur–יוֹם כִּפּוּר), and it shall be a Day Of Atonement: it shall be an holy convocation to you; and shall afflict your souls and offer an offering made by fire to the LORD.

…& the fifteenth day of the Seventh month (Sukkot– סֻכּוֹת), shall be the feast of Tabernacles for seven days to the LORD. 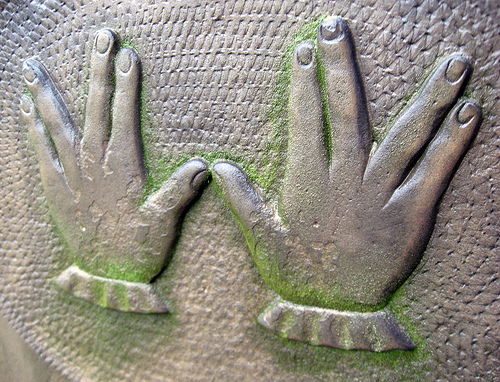 The laws for the priesthood were laid out to Moses, for the Kohaniim-כֹּהֲנִים(Priests) of the children of Israel. 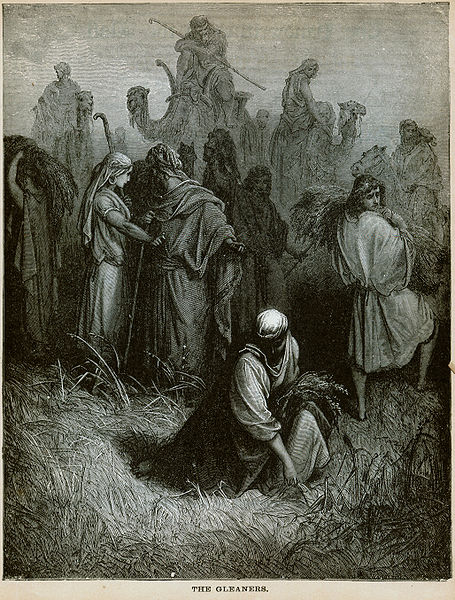