Ras Tafari Renaissance commemorates the Coronation & Wedding of His Imperial Majesty & Her Imperial Highness of Ethiopia.  Ras Tafari, holds this days in history as fulfillment of Scripture, & the beginning of the redemption of the children of Israel.

His/Her Imperial Majesties‘ wedding & ascent to the Ethiopian thrones of heraldy in the Empire, brought about questions and inquiries about Biblical prophecy among many other things.  This intensified curiosity on one point, and knowledge of history also, prophetic fulfillment brought 72 nations to the ceremonies held in Ethiopia, of year 1930.

Emperor Haile Sellassie I’s coronation was a fulfillment of the the 400 year prophecy of the children of Abraham.  (which more specifically was fulfilled at the H.I.M.’s birth [July 23rd, 1892]) 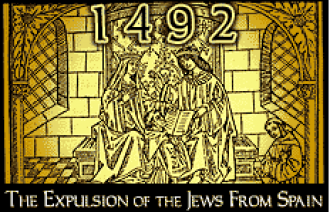 During this period between the years of 1492 until 1892, the children of Abraham, from our research and study here at RRR finds that there was much tribulation. (including the Expulsion from Europe, the Fall of Timbuktu, Sognhay & Ghana, the trans-Atlantic slave trade, etc.)

National Geographic published an issue with the coronation as the cover story and lavished accolades onto the monarch in a way that was unprecedented in talking about Africans. Indeed, many attempts were made by media to discredit Selassie’s “blackness”–after all he was a descendant of King Solomon! 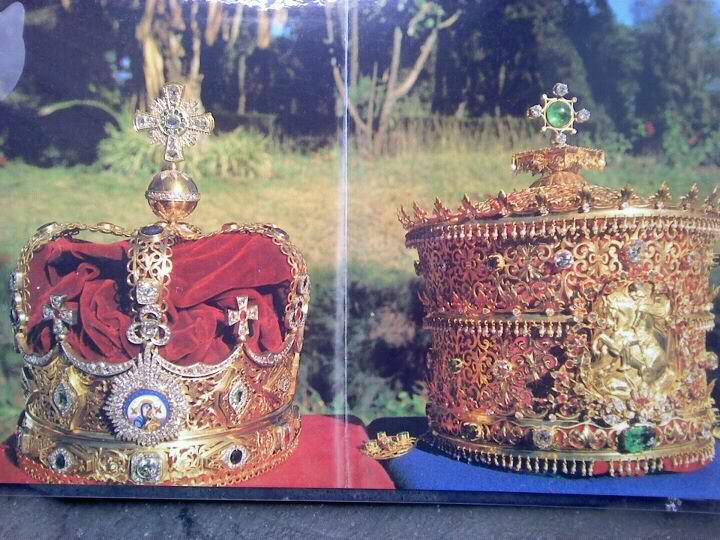