So, with this Hebrew Shabbot(or Sabbath day) if those who actually open up their Bibles to read in a Jewish/Hebrew cycle of readings, & thoroughly discern, nonetheless studied either the Torah portion of Ha’azinu-הַאֲזִינוּ, from the Jewish or Hebraic Calendar in the year 5776 year, this Sabbath day, (as the Hebraic year comes to a close) would probably be accounted for as the 12nd-יב, & the 13rd-יג, day of the Hebrew month of the month of Tishrei-תִּשְׁרִי .  (the Hebrew Calendar corresponds to a Lunar cycle of the Moon) From an Ethiopic-Christian perspective and calculation these readings from the Scriptures would align to what is known also as, AdímT’u-አድምጡ.  This would calculate as the 14th-፲፬, & the 15th-፲፭, of the month of Meskerém-መስከረም.  The Ethiopic calendar is solar (with its correspondence to the Sun) aligns to this Sabbath (or Senbet-ሰንበት) in the Ethiopian language of Amharic, which is currently one of the languages of the Ethiopian Orthodox Tewahedo Church(the other language being Ge’ez-(ግእዝ). 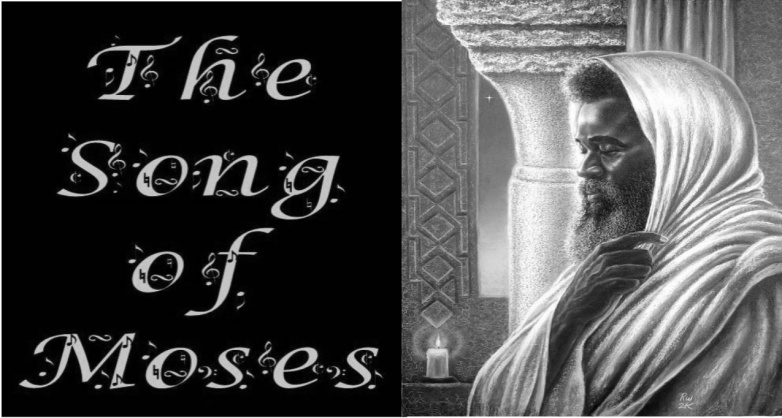 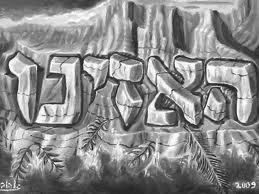 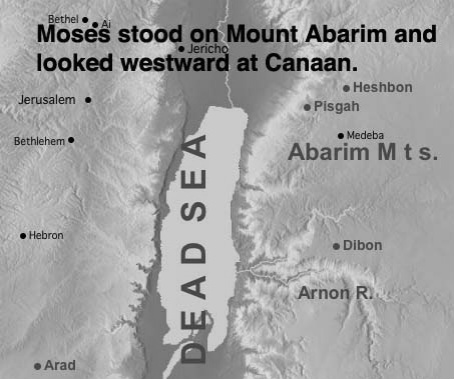 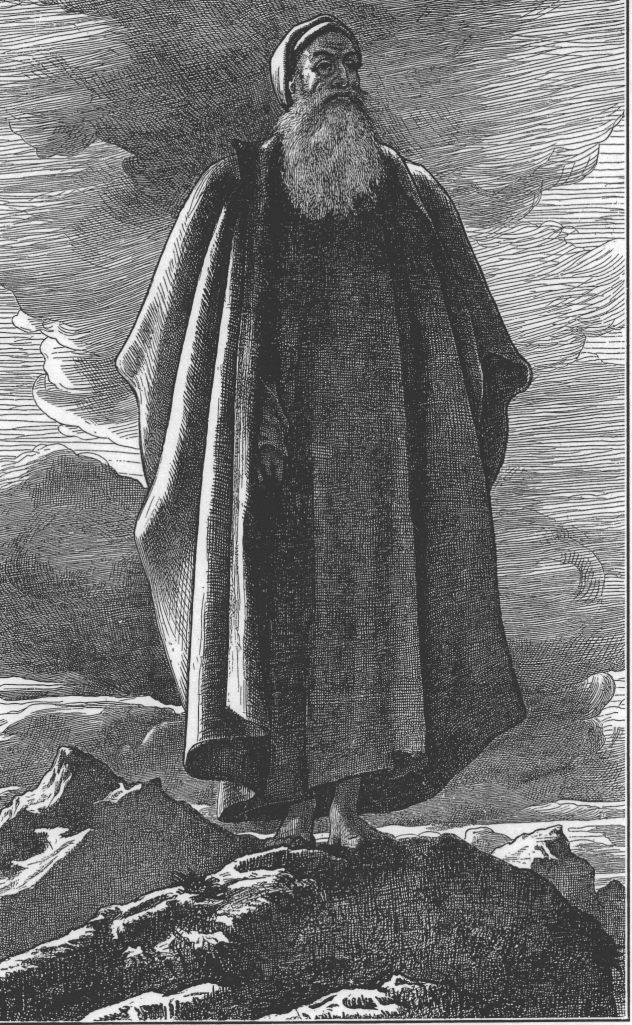