So, with this Hebrew Shabbot(or Sabbath day) if those who actually open up their Bibles to read in a Jewish/Hebrew cycle of readings, & thoroughly discern, nonetheless studied either the Torah portion of C(K)ḥukat–חֻקַּת, from the Jewish or Hebraic Calendar in the year 5775 year, this Sabbath day would probably be accounted for as the 9th-ט, & the 10th-י, of the month of Tammuz-תמוז.  (the Hebrew Calendar corresponds to a Lunar cycle of the Moon) From an Ethiopic-Christian perspective and calculation these readings from the Scriptures would align to what is known as YäHíggu Ti’ízáz Y’h’ Näw-የሕጉ ትእዛዝ ይህ ነው.  This would calculate as the 19th-፲፱, & the  20th-፳, of the month(ወርኀ) of Seney’-ሰኔ.  The Ethiopic calendar, which is solar (with its correspondence to the Sun) aligns to this Sabbath (or Senbet-ሰንበት) in the Ethiopian language of Amharic which is currently one of the languages of the Ethiopian Orthodox Tewahedo Church(the other language being Ge’ez-ግእዝ).

On this Sabbath, we study where Moses and his brother Aaron, receive the ordinance of the law, in which God commanded them to take a “red heifer,” in the order for sacrifice/offering.  Instead of this offering being of the male of the first year, this one was to be of the female; also, she was not to be offered in the Tabernacle (Mishkan/Dinkʷan) but, to be offered outside of the camp, for her blood was to be sprinkled seven(7) times before the Tabernacle of the congregation, with the finger of Eleazar (Levite priest-son of Aaron).

Because of Moses’ disobedience, and because he waxed hot (became angered with the children of Israel; allowing his frustration to interfere with the instruction given to him by God);  God told him that he would not bring the people into the land, which was promised to their forefathers.  & the waters, which came from the Rock in that place, because the children of Israel strove with God; would be called Meribah (which was to mean= quarrel, to strive, or provocation)

{keep in mind: while going through this portion of the Scriptures lesson “Edom” equated/represents the , who became known as Edom; & when the Scriptures speak of “Israel,” even from a singular tone, it is speaking of the children of Israel/the Israelites.  Jacob, twin brother of Esau, would become known as “Israel” & father what would be known as the Twelve Tribes Of Israel.} 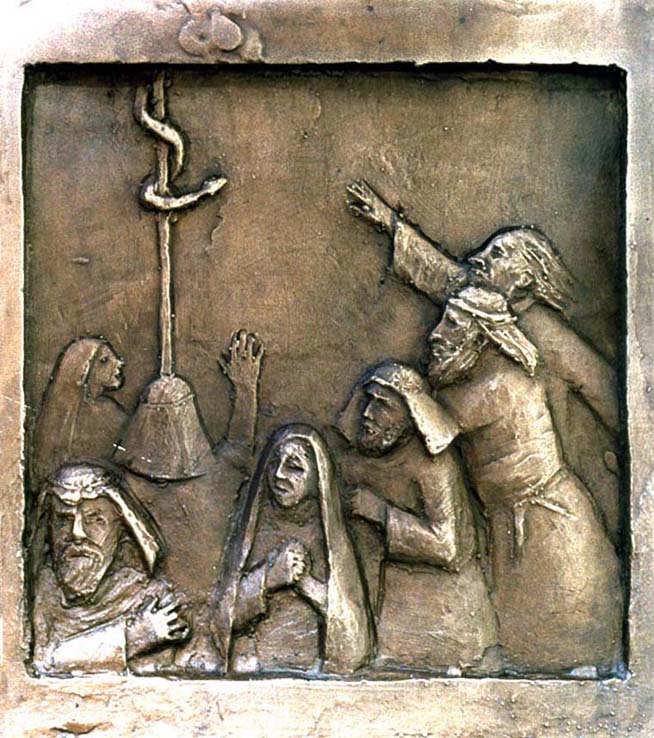 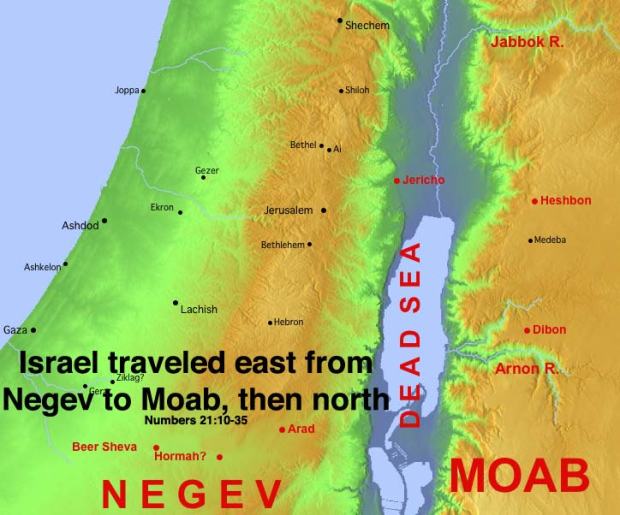 The Caduceus– the symbol for Healing? _ (works cited from Essays by Ekowa)

3) Biblical reference to the serpent, in lieu of, wisdom/intelligence or a positive perspective….

Behold, I send you forth as sheep in the midst of wolves:

be ye therefore wise as serpents, and harmless as doves.