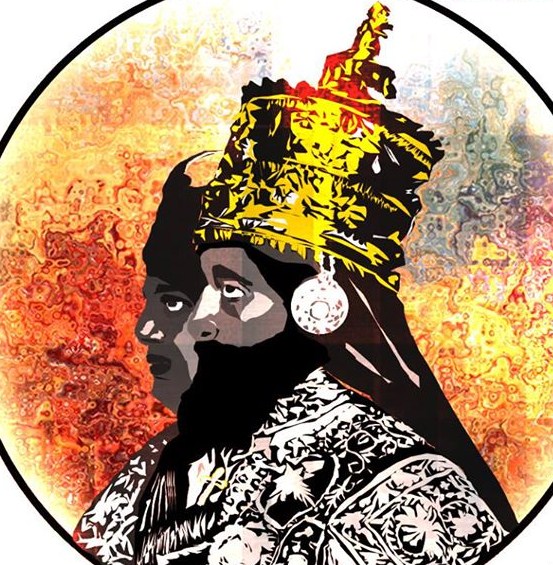 Ras Tafari Renaissance writes to give perspective to the Hebraic remembrance of the Passover.  In modern Judaism, it is known by the Hebrew term as Pesach – פֶּסַח.  Jewish traditions celebrate the liberation from slavery in Egypt approx., 3,300 yrs ago by God; during the time of the Pharaohs, and their freedom as a nation under the leadership of.  But, from the Ethiopian-Hebraic perspective, the liberation came from within a spiritual, socio-political,  and religious viewpoints between Northern Egypt (Lower Egypt) & Southern Egypt (Upper Egypt).

Now as the celebration of Pesach has come to a close for this year and the festival/feast of Unleavened Bread has begun, we here at RRR, seek to expound on the intricate details of the second celebration which extends the joyous event of Pesach;

During the initiation of the Passover, the last plague (10th/tenth) placed upon the Egyptians and the Land of Egypt, the children of Israel the next morning were unable to fully prepare for the journey they were about to take through the wilderness; for they were thrust out Egypt for Pharaoh wanted nothing more to do with the Hebrews for the power of God of Abraham, Isaac, & Jacob had proven omnipotent.

The Egyptians were urgent on getting the children of Israel, to leave the land of Egypt after the angel of death, sent by the God of the Hebrews to plague Egypt, of the all the firstborn of the land. 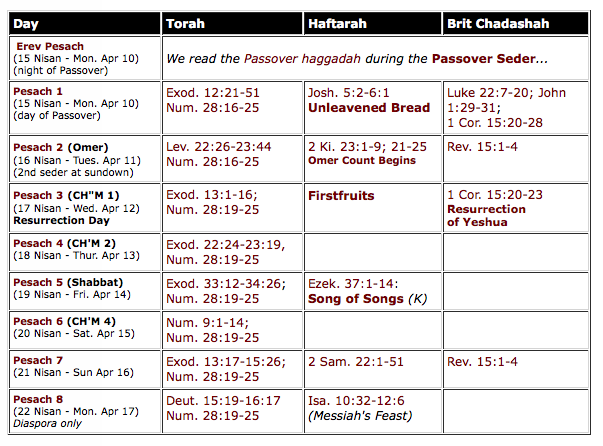 So, the Israelites took what they could of their own belongings, and the Egyptians lent to them what they didn’t have for fear of any plagues.  But, when it came to the food that the children of Israel sought to take with them, the bread they had baked was without leaven so the dough had no time to rise for they sought to leave Egypt abruptly.

While, in route through the wilderness the children of Israel ate unleavened bread, until there was no more bread at all; as they did for the institution of the Passover Seder.