I welcome you all to one of the many interpretations of the Scriptures from the light of Ras Tafari by, I, Lidj Yefdi (pronounced Lij, Yef-dee). I assure you that if you are patient with me, come with a willing mind and heart(ready to learn), you will receive more than what you might have asked for, in seeking the perspective of a Ras Tafarian’s I-sight (eyesight) into the study of the Scriptures. So,with this Hebrew Shabbot(or Sabbath day) if those who actually open up their Bibles to read in a Jewish/Hebrew cycle of readings, & thoroughly discern, have come to the Torah portion of Tetz’aweh-תְּצַוֶּה.  On the Jewish or Hebraic Calendar in this year 5774, this Sabbath day would probably fall on the 7th-ז, & the 8th-ח, of the month of Adar-אֲדָר‎, for this week, in this mode of study; for those out in the diaspora or outside of Jerusalem/Israel.  (The Hebrew Calendar corresponds to a Lunar cycle of the Moon) &, from an Ethiopic-Christian perspective, in what may be known as the year 2006/2026/7506, on the Ethiopic calendar.  This calculation, with its readings from the Scriptures, would align to the 29th-፳፱, on the (ወርኀ)month of T’r(ጥር); & the 1st-፩, of the (ወርኀ)month of Yekateet(የካቲት).  In the Scriptures, what is also known as I’zezachew-እዘዛቸው.  The Ethiopic calendar is solar (with its correspondence to the Sun) aligns to this Sabbath (or Senbet-ሰንበት) in the Ethiopian language of Amharic, which is currently one of the languages of the Ethiopian Orthodox Tewahedo Church (the other language being Ge’ez-(ግእዝ).

In summation of the study we have in front of us, Moses is told by God that the children of Israel are to complete the construction of a sanctuary in the wilderness.  Other instruments and furniture, for the Tabernacle, that would be needed included: olive oil for the lampstand in what would be known as the Holy Place.

…the curtains of the outer court of the Tabernacle were to be made of brass(copper), for an enclosure… 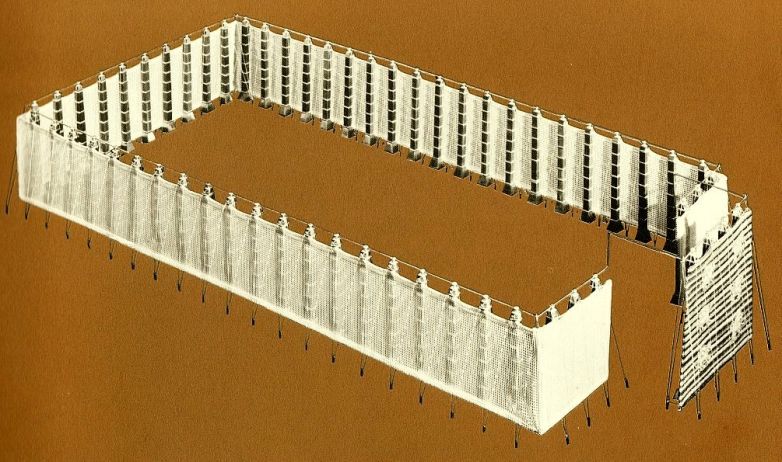 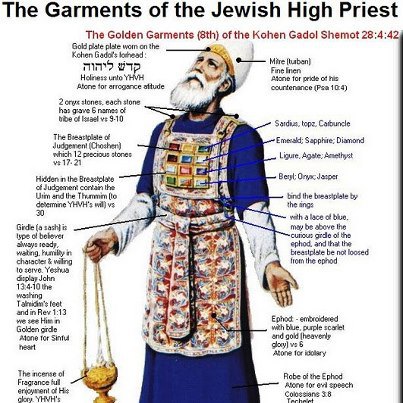 Moses, by the God’s instruction, ordains Aaron, his brother, to become the High Priest, along with his sons and the rest of his descendants. Here, Aaron‘s wife, Elisheba, whom was the daughter of Amminadab ben Judah(son of Judah), sister to Nahshon ben Amminadab(son of Amminadab), of the tribe of Judah, became the Matriarch of the Kohanim(priests). 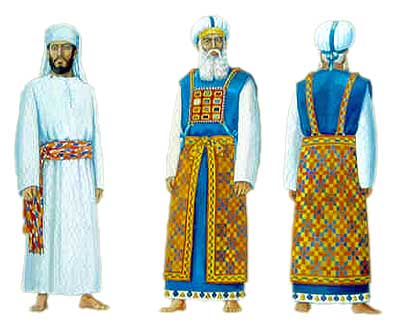 The sacred covering of the Ark of The Covenant, which the Kohanim(priesthood) were to give service to, on behalf the children of Israel, is called Kapporeth-כפורת , so finding out why I placed a picture of what might be known as Khepri.