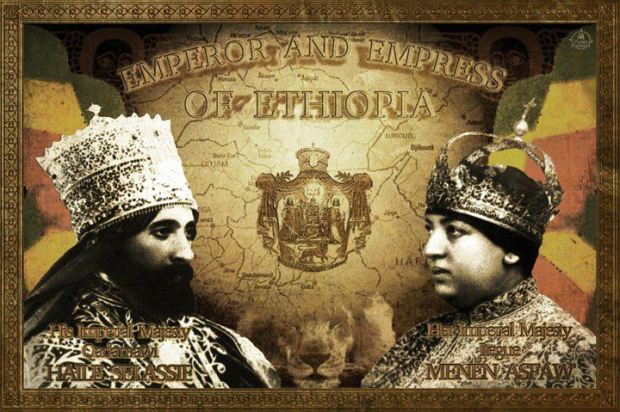 So,with this Hebrew Shabbot(or Sabbath day) if those who actually open up their Bibles to read, & thoroughly discern, nonetheless studied either the Torah portion  Mishp(f)atim-מִּשְׁפָּטִים , from a Jewish/Hebrew mode of study for those out in the diaspora, living outside of Jerusalem or Israel. Others who engage this type of study more than likely read the portion of Terumah. From the Jewish or Hebraic Calendar in the 5773 this Sabbath day would probably fall on the 5th & 6th day of the month Adar–אֲדָר. (the Hebrew Calendar corresponds to a Lunar cycle of the Moon)From an Ethiopic-Christian perspective and calculation these readings from the Scriptures would align to what is known as S(h)ir’aut- ሥርዓት; on the 8th & 9th of ወርኀ(month)- የካቲት(Yekateet). On the Ethiopic calendar, which is solar (with its correspondence to the Sun) this Sabbath (or Senbet-ሰንበት) in the Ethiopian language of Amharic which is currently one of the languages of the Ethiopian Orthodox Tewahedo Church(the other language being Ge’ez-ግእዝ)

Now, for in summation of the study we have in front of us; In this portion of the study of the Scriptures, laws/ordinances for the Passover(PesaKH- פסח /Fasika-ፋሲካ) are set out. In addition to the Decalogue(Ten Commandments), another series of laws are given to Moses, to give to the children of Israel. This has been accounted for as the covenant upon Mount Sinai(or the Sinaitic Covenant).  God commands Moses, Aaron, & Aaron’s sons: Nadab and Abihu, to ascend the mountain. [Ex. 24:9-11] 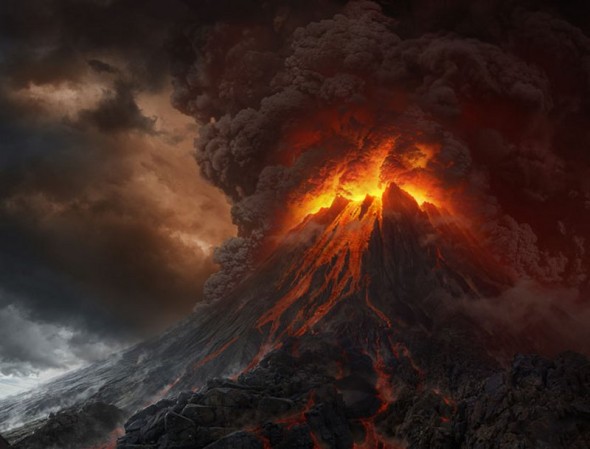 The instituting of Hebrews,( in particular the men ), to show up before God three times was established, with these detailed statutes.

(Passover-פֶּסַח), is a memorial of the Exodus from Egypt. It also observes, the avoiding all leavened grain products and similar foods of consumption.  Most families or communities tell stories of the Exodus traditionally. Pesach(Passover) usually lasts eight days (for some others it may comprise seven days): Passover’s equivalent in Etiopian Jewish/Hebrew tradition is called (Fasika-ፋሲካ) from other translated sources Fasika connotates the meaning from/into Easter. Fasika has been an upkeep from the traditions and teachings of the Ethiopian Orthodox Tewahido Church, since around fourth century A.D. Even, for what is known as a Christian church, this festival of Fasika(Easter/Passover) holds significance than what is known as Christmas. Fasika succeeds an approx., 56-day fasting period, which is has certain relevancy to the Western Christian ideas of Lent. Fasika, is known to be a a day of high celebration. 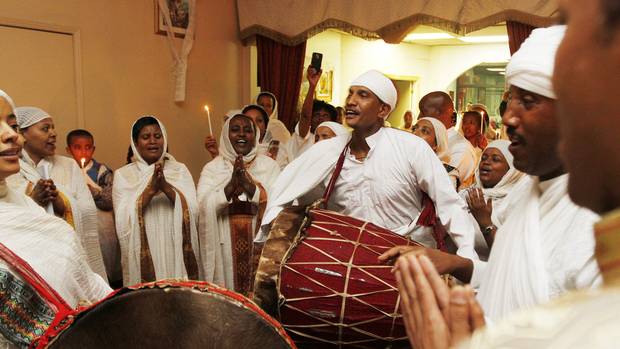 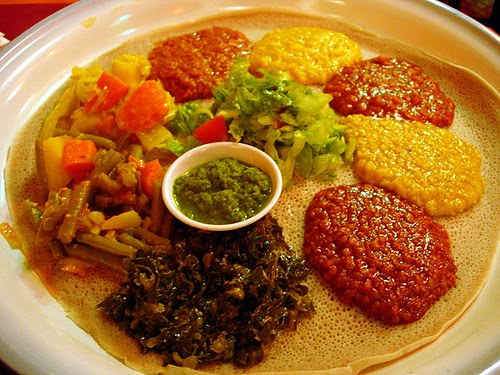 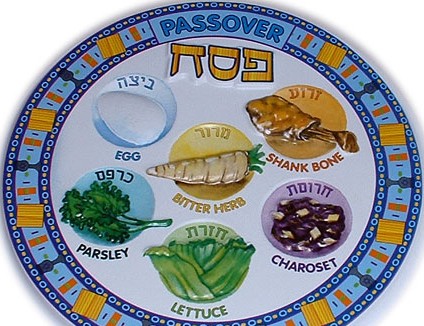 Feast of Weeks/Harvest, (Shavuot/KHag Shavuot-חג שבעות) commemorates the day God gave the Torah/the LAW to the entire nation of Israel which had come to be assembled at Mount Sinai. Shavuot is linked to Passover, it also concludes the Counting of the Omer, of the seven weeks/counting of God’s festivals. 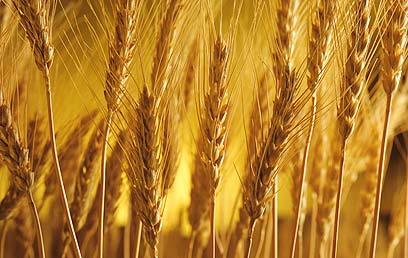 and at the Feast of Tabernacles/Sukkot. (Sukkot-סֻכּוֹת) The Feast of the Ingathering, is celebrated on the 15th day of the month of Tisrei, on the Hebrew/Jewish calendar. Moses told the children of Israel to gather for a reading of the Law during Sukkot every seventh year (Deut. 31:10-11).  Sukkot is a seven day holiday, and part of what is known in Jewish tradition as the CHol HaMoed(festival weekdays). Observance of Sukkot is detailed in the Book of this week’s Torah portion. [Exodus 23:14] 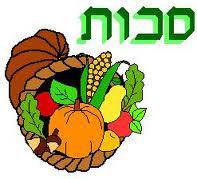 Moses, was summoned by God to ascend the mountain where he remained for forty days and forty nights. 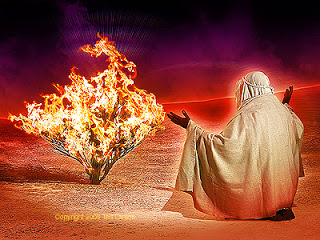